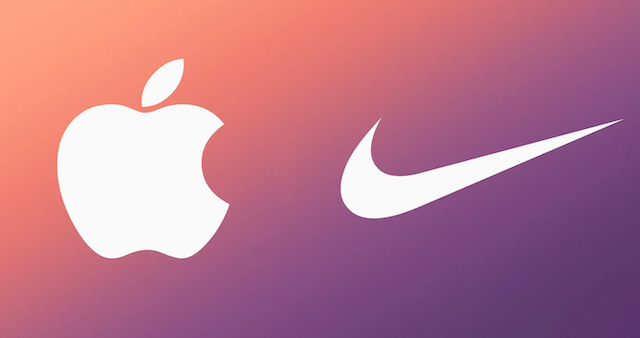 According to the agreement, Apple will finance and distribute the projects, and Nike’s dedicated production label Waffle Iron’s Justin Biskin will produce along with Makeready’s Brad Weston and Collin Creighton.

Apple is currently developing the untitled Formula One racing film starring Brad Pitt, which will be directed by Top Gun: Maverick helmer Joseph Kosinski and produced by Formula One champion Lewis Hamilton.

Weston has shepherded sports films that include the Oscar-nominated The Fighter when he headed production at Paramount Pictures. Under Zack Van Amburg & Jamie Erlicht, two year old Apple Original Films is coming off its first Best Picture Oscar for CODA, and is squarely in the sports game for its Emmy-winning series Ted Lasso.