In an interview with The Atlantic’s Jeffrey Goldberg this week, Apple CEO Tim Cook has maintained his argument that the iPhone maker holds no monopoly in competing markets as he continued to defend his company against accusations amid recent events (via Business Insider). 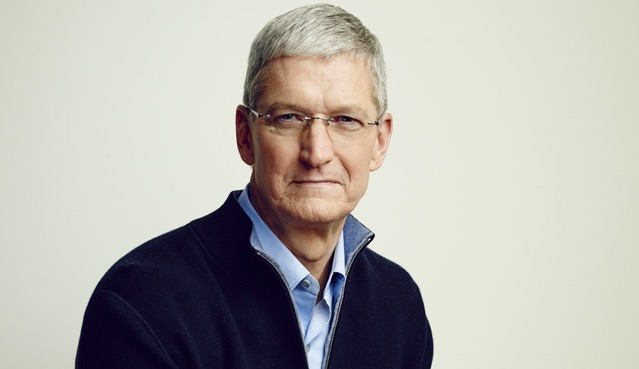 “Our core strategy as a company — to make the best, not the most — that basic strategy will never produce a monopoly,” Cook said. “Because it is rare, it is very rare, almost impossible, for the best to become the most as well,” he continued.

Cook also said that Apple “does not have a dominant market share in any market where we do business.”

“I think that big companies deserve scrutiny,” Cook said during the interview. “And I think that’s not only fair, but important for the system that we have in America. And so I have no issue at all in Apple being put underneath a microscope and people looking and probing.”

Apple has lately drawn extreme criticism over its policy of charging up to a 30% commission on App Store transactions, in part because it doesn’t charge that fee to its own products. That controversy has most recently been in the spotlight via Apple’s clash with Fortnite’s Epic Games.