Apple: No Problems With iOS 4 On iPhone 3GS

This week, the discussion boards at Apple’s online support site have seen an increasing number of users posting problems regarding iOS 4 on the iPhone 3GS.

Despite the public outcry, Apple claims it has not received any reports of problems with iOS 4 on iPhone 3GS. However, after updating to iOS 4, some iPhone 3GS owners have reported issues with MMS, signal strength, dropped calls, and random reboots/freezing.

With the widespread reports of poor reception on iPhone 4 and major performance problems with iOS 4 on iPhone 3G, the latter of which has been identified by Apple, the iPhone 3GS problems seem to be a lower priority for Apple.

Do you have an iPhone 3GS? Is your iPhone 3GS experiencing any problems after updating to iOS 4? 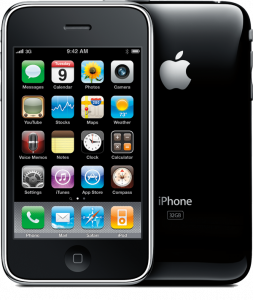