Apple Now Allowing Anyone With An Apple ID To Create iAds 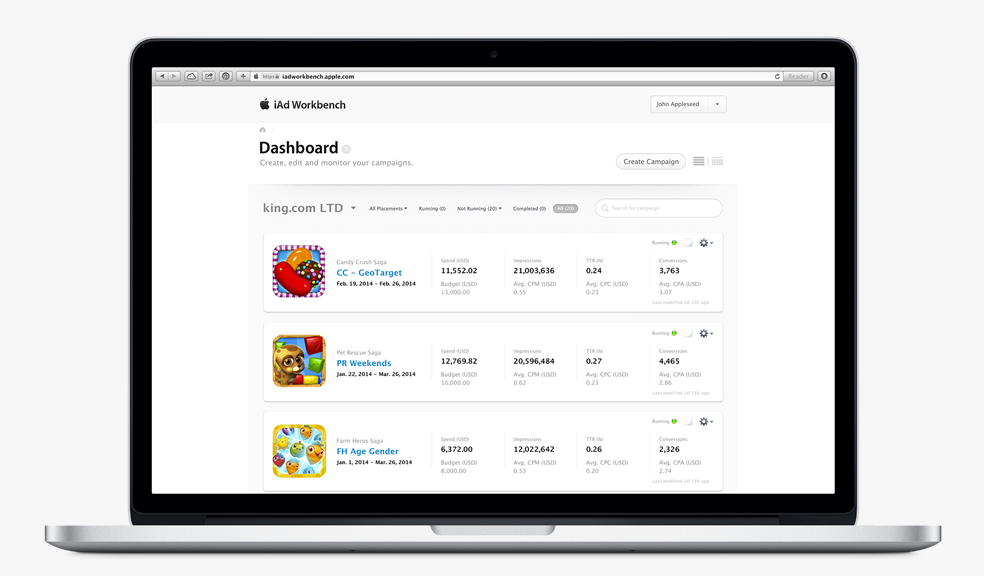 Apple has made it easier for anyone to create an iAd campaign using iAd Workbench, allowing anyone with an Apple ID  to create an advertisement for Apple’s mobile platform.

At the onset of its mobile-ad business, Apple extended olive branches to a select group of brands, promising premier reach. But advertisers pushed back against its pricey offerings. Now, it appears Apple has concluded money in mobile ads comes from a wide net; in short, it’ll look more like Google.

Apple has also updated Workbench to include new features. For instance, users can now include short videos in an ad which will be displayed full screen on iPhones and iPads. Previously iAds on iPhone were restricted to less obtrusive banners that a user would have to tap before the video would start playing. 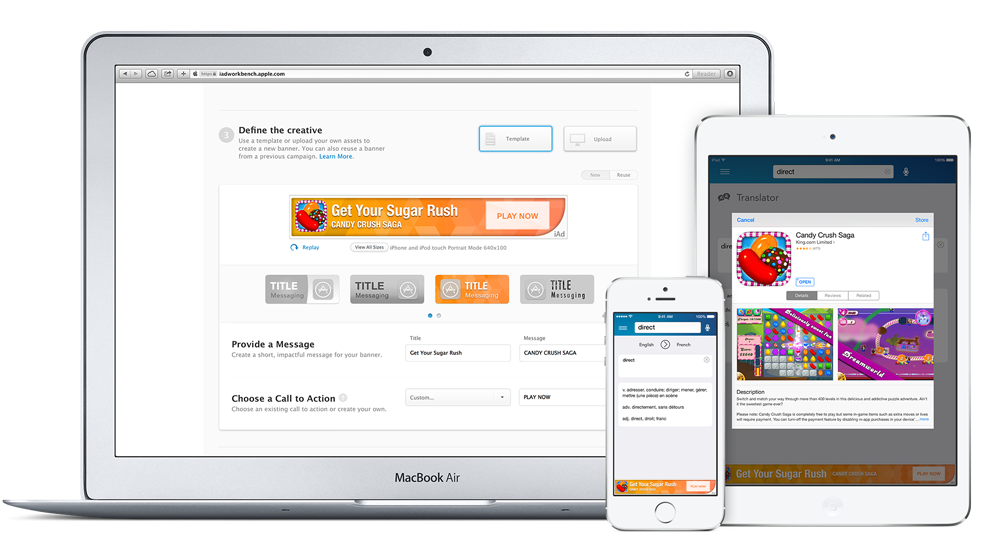 Currently, iAd Workbench is limited to mobile ads on iOS where ad buyers can pay based on cost-per-click or cost-per-thousand impressions. The company is likely trying to attract new advertisers to the platform by allowing anyone to create iAd campaigns.

Apple does, however, have another weapon in its arsenal. The company has quietly been deepening its advertising ties through iTunes Radio, which launched last September with several heavy-spending corporate backers. The streaming service is a direct challenge to Pandora, another top mobile-ad revenue earner. Last week, American Express signed on as an inaugural exclusive sponsor of iTunes Radio First Play, a channel that promotes music a week in advance.

It doesn’t look like Apple has any imminent plans to extend iAd Workbench to iTunes Radio, but it could definitely be a possibility going forward.

[caption id="attachment_389637" align="aligncenter" width="1024"] Image: OpenAI[/caption] ChatGPT creator OpenAI today announced the launch of a new "classifier" designed to detect machine-written text. "We’ve trained a classifier to distinguish between text written by a human and text written by AIs from a variety of providers," the company said. While the company's AI-powered chatbot has taken the...
Nehal Malik
20 mins ago