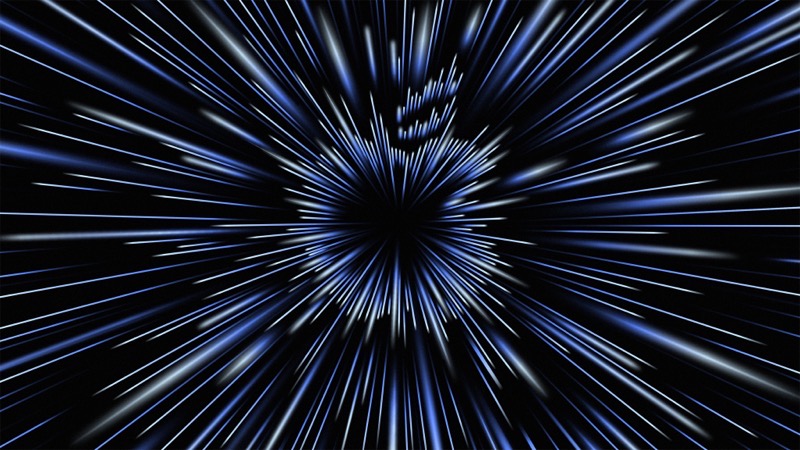 On Tuesday morning Apple announced it would be holding a special event next week on Monday, October 18, 2021. The rare Monday special event will be streamed live at 10am PDT/1pm EDT.

Apple is expected to announce a major update to its MacBook Pro lineup at the event, and possibly unveil more as well.

Shortly after today’s announcement, Apple’s Twitter ‘hashflag’ went live, essentially the icon that shows up after the hashtag #AppleEvent. You can see the new ‘hashflag’ below:

Apple has had a series of ‘hashflags’ over the years, and you can see all of them in the graphic below: 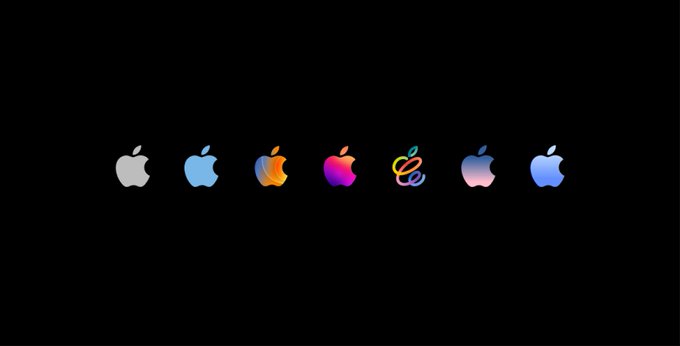 For the October event, the hashtag #ÉvénementApple, for French-language users, is also available to show the new event ‘hashflag’.