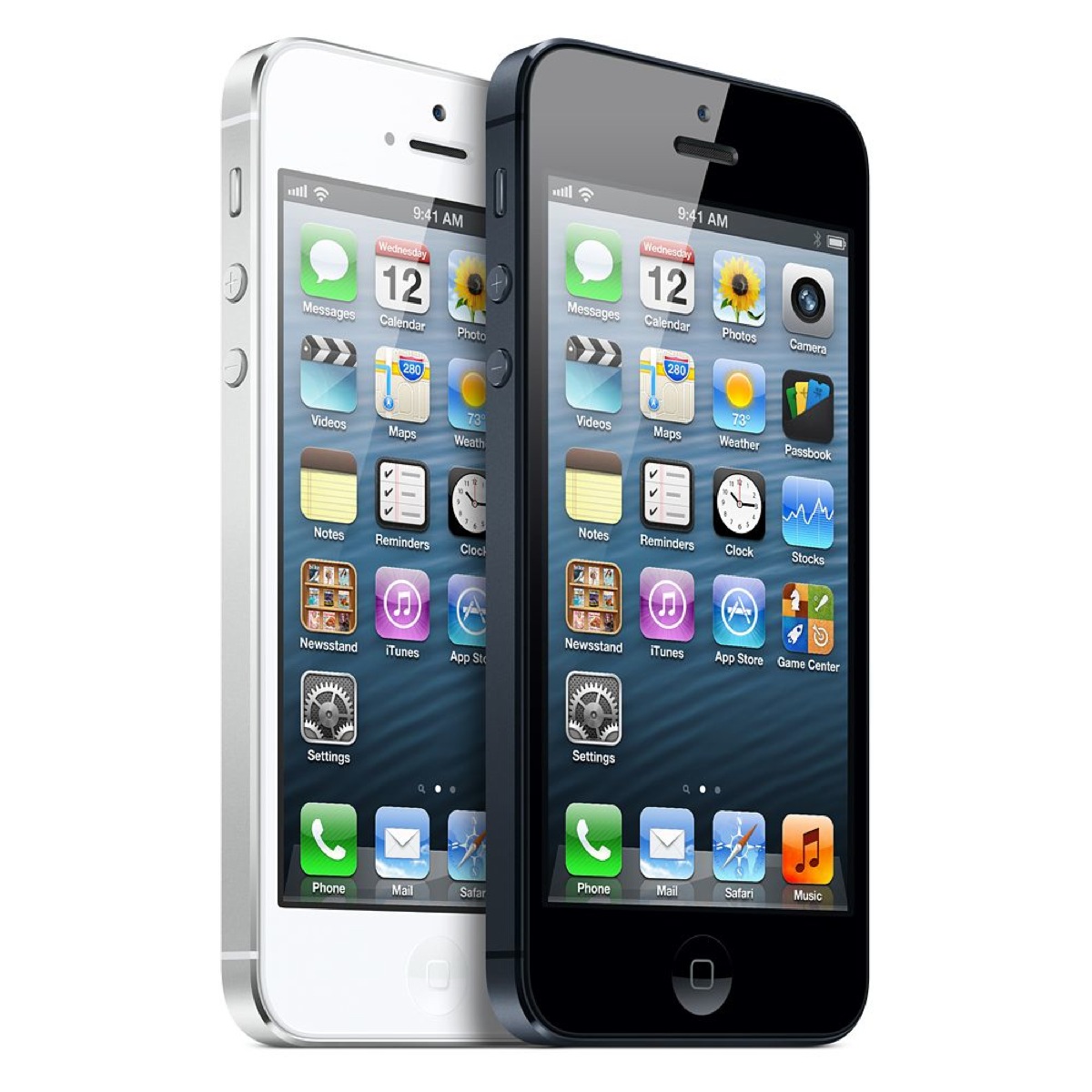 If you own an iPhone 5 that is affected by the recently revealed sleep/wake button issue, sending the smartphone out for repair is not the only option you have.

According to a new report from 9to5Mac, Apple may offer affected customers an extra $80 when they trade in their smartphone at an Apple Retail Store.

According to internal documents furnished to Apple employees this weekend, US customers who make a Genius Bar appointment for the known sleep/wake issue can opt to trade-in their device and may receive up to $350 (or $370 in Canada) in credit, which is $80 over the current maximum for non-affected devices.

However, in order to receive the full amount listed above, the iPhone 5 must be in good condition and free from any other issues. It appears that Apple isn’t planning on publicizing the offer, instead, Apple Retail Store employees have been told to disclose the option if the customer asks about the option of upgrading to a new iPhone 5S or an iPhone 5C.

“This policy is presumably in place so customers don’t get the feeling that Apple put this program into place as a way to lure iPhone 5 users to upgrade with new contracts.”

Apple has launched a new webpage for its iPhone 5 repair program, which allows customers to check if their device’s serial number to see if it is one of the small percentage of affected devices. The repairs are free of charge, but the process can take between four to six days (but from what we’re hearing more around 10 days).

Let us know in the comments below if you own an iPhone 5 that is affected by the sleep/wake button issue.

According to the European Union's final deadline, all new phones sold in the region, including future iPhones, will have to use USB-C for wired charging by December 28, 2024, The Verge is reporting. The EU’s new USB-C legislation, which has just been published in the bloc’s Official Journal, the rules will officially enter into force in...
Usman Qureshi
59 mins ago