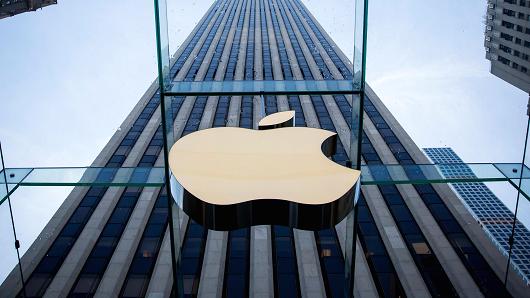 “In a securities filing, Apple said its board of directors had adopted amended bylaws Monday that allow a shareholder, or a group of up to 20 shareholders, holding 3% of its shares continuously for three years to include board nominees in the company’s annual proxy statement”.

For those who aren’t aware, proxy access gives shareholders greater power in ousting directors and influence strategy by letting them list competing board candidates on corporate ballots. The source notes that the push comes as activist investors seek changes on many company boards. Other prominent names who have recently adopted proxy access include Microsoft, Goldman Sachs Group, McDonald’s and Coca-Cola Co.

With Apple’s present market capitalization of just under $600 billion, investors would need to hold stock worth almost $18 billion to qualify.