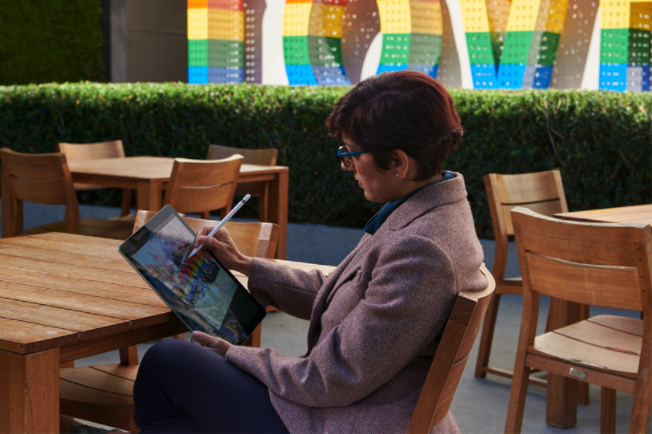 Urban Sketcher, a global community of artists, celebrated its 10th anniversary today. Several artists and visual storytellers are using iPad Pro and Apple Pencil to capture the vibrancy of the cities they visit.

Artists, including San Francisco’s Uma Kelkar, Hong Kong’s Rob Sketcherman, Singapore’s Don Low and Berlin’s Omar Jamarillo, say that the iPad Pro and Apple Pencil are a natural fit for drawing on location thanks to the mobility, flexibility and range of tools they provide. 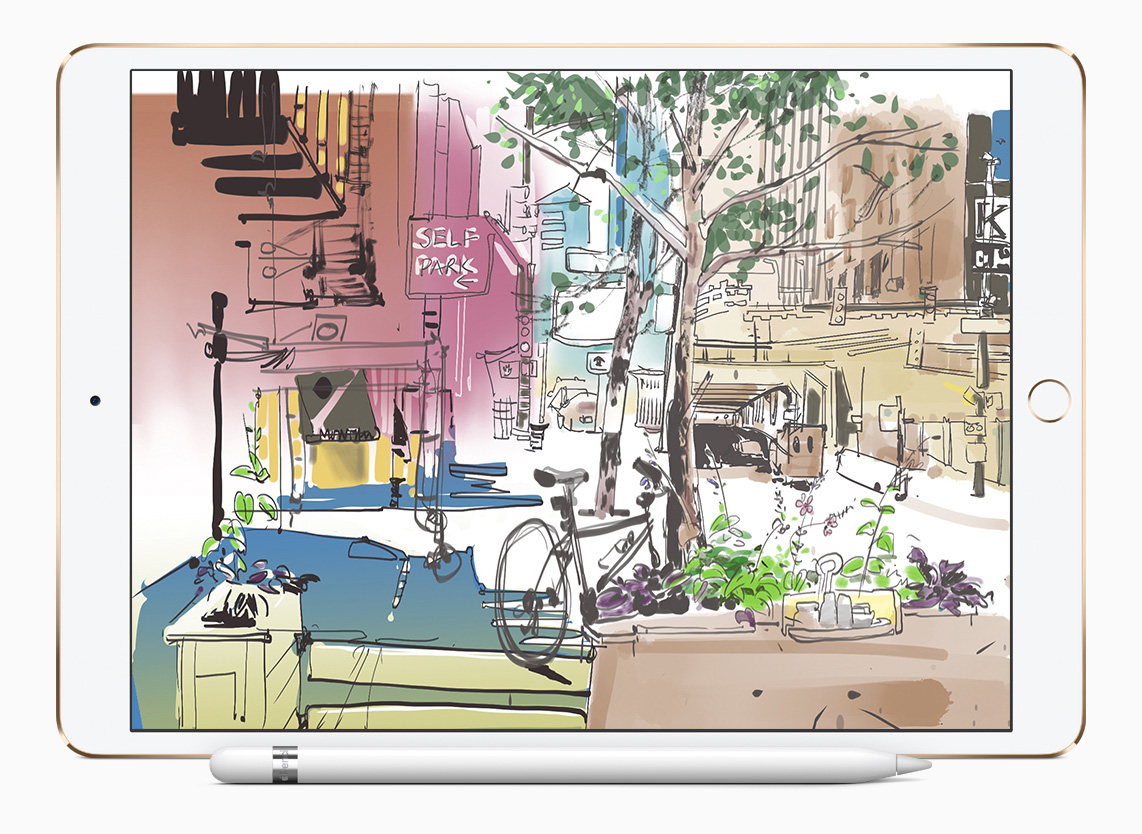 Uma is an award-winning plein air artist with command across multiple media. A member of Urban Sketchers since 2010, she started sketching on iPad Pro this year. She said:

“On those super stressful days when art is actually necessary — by not having to worry about spilling color, iPad Pro enables me to reconstitute myself.”

Customers can sign up for Today at Apple sketch walks hosted by these artists in San Francisco, Hong Kong, Singapore and Berlin at apple.com/today. The Today program allows Apple retail stores to offer classes on a wide range of subjects, providing help and instruction for customers of all skill levels.