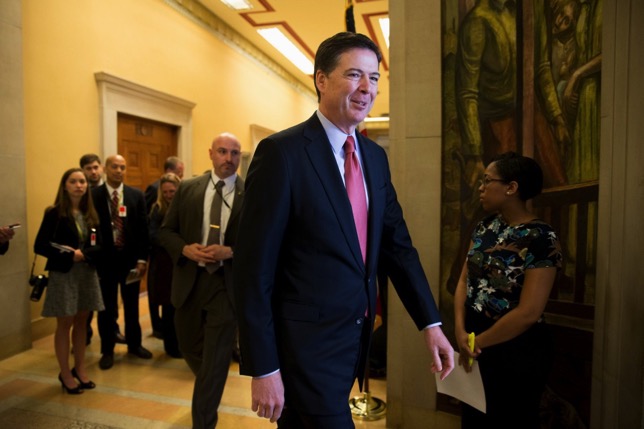 According to The Washington Post, U.S. tech giants including Apple and Google and urging President Obama to reject any government proposal that gives law enforcement agencies access to users’ encrypted phone data. The source reports that a letter prepared by a coalition of tech firms, security experts and others has appealed the White House to protect privacy rights as it considers how to address law enforcement’s need to access confidential data.

“Strong encryption is the cornerstone of the modern information economy’s security,” said the letter, signed by more than 140 tech companies, prominent technologists and civil society groups.

The letter comes as senior law enforcement officials warn about the threat to public safety from a loss of access to data and communications. Apple and Google last year announced they were offering forms of smartphone encryption so secure that even law enforcement agencies could not gain access — even with a warrant.

FBI Director James B. Comey said at a recent press conference that while there’s no doubt that all of us should care passionately about privacy, “we should also care passionately about protecting innocent people”. He further said that he could not understand why companies like Google and Apple would “market something expressly to allow people to place themselves beyond the law”.

Richard A. Clarke, former cyber­security adviser to President George W. Bush, said “Comey is the best FBI director I’ve ever seen, but he’s wrong on this [issue]”. Meanwhile, Congress is also unlikely to  pass legislation that would require technology companies to develop other modes of access to their products and services.

In addition to FBI, the Justice Department officials have also said that they support the use of encryption but want a way for officials to get the lawful access they need.