Apple has updated its Canadian online store to include a link to their Holiday Gift Guide that features major products such as the iPhone 4S, iPad 2, iPod touch, and MacBook Air. 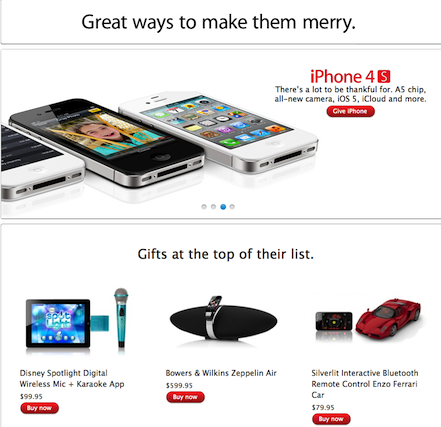 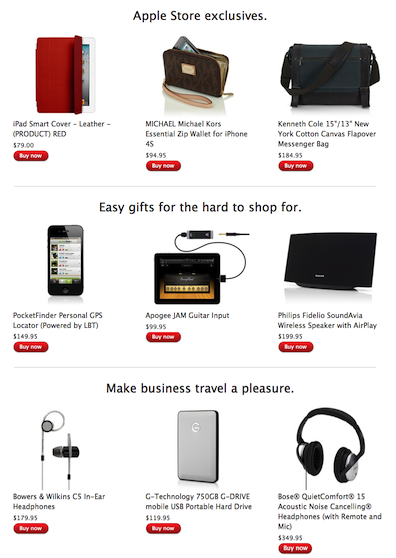 Apple products as iOS devices and Macs can add $5 to include their signature gift box along with a customizable card. The U.S. online store also has their holiday gift guide up, and it looks way better than the Canadian page. Go figure, eh?

Just yesterday the Apple Store app was updated to include support for Canada, and the option to reserve selected products for in-store pick up. The U.S. version of the app included EasyPay, a new self-checkout option for customers that has been described as downright easy and delightful.

The all-new Apple Watch Ultra officially went on sale last week, debuting the biggest change to Apple Watch yet, with the watch sporting features targeting extreme athletes. The Apple Watch Ultra has been designed to compete with the likes of Garmin, Suunto, Polar, and Coros, and boasts a suite of high-end features and improvements, including...
Usman Qureshi
9 mins ago