Almost 100 technology companies including Apple, Facebook, Google, and Microsoft have filed a motion in court opposing the recently imposed travel ban from the Trump administration, reads a new report from TechCrunch. 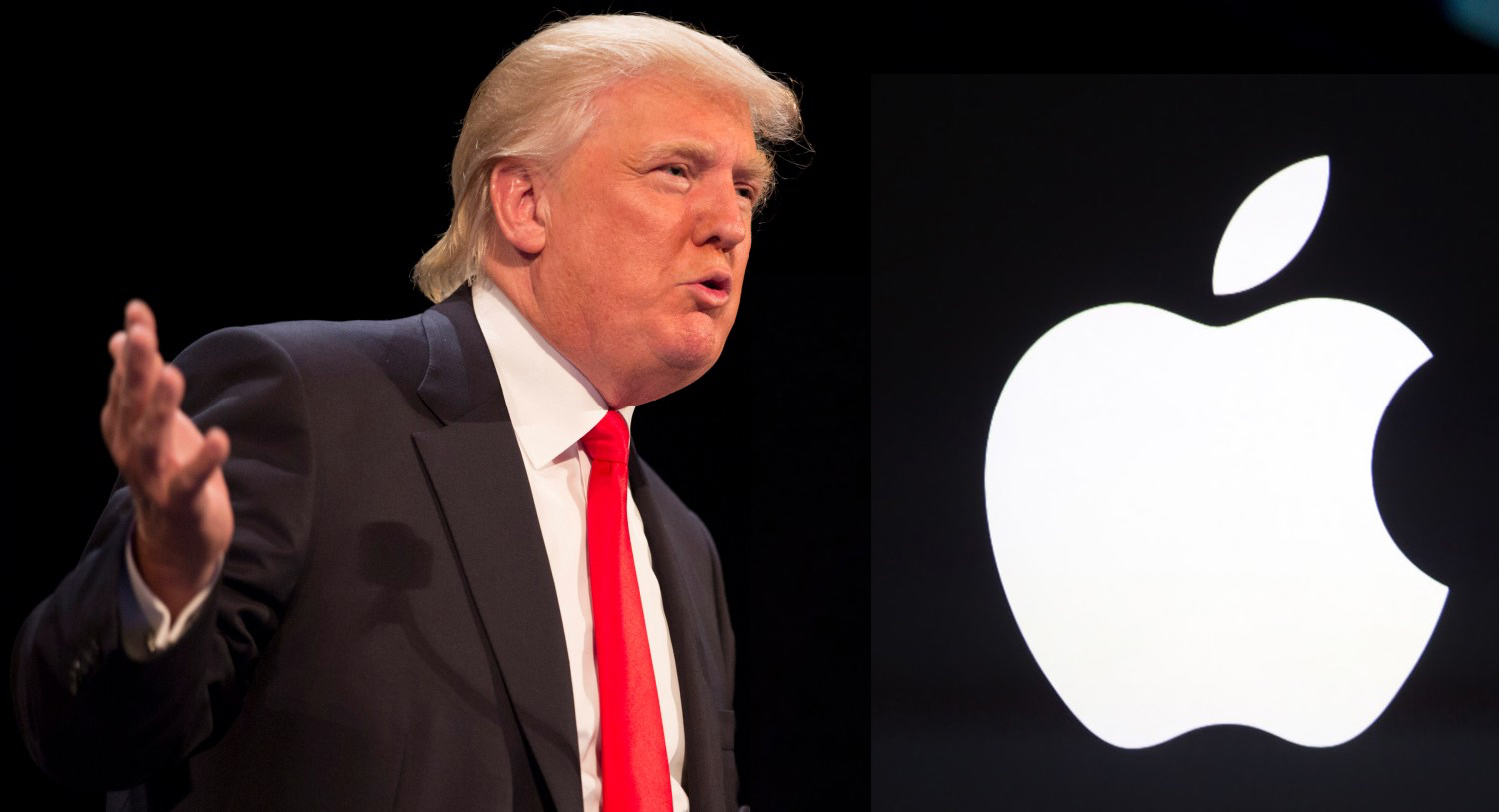 The amicus brief was filed late on Sunday in the Ninth Circuit Court of Appeals and emphasizes the importance of immigrants in the economy and society. The companies originally planned to file the brief later this coming week, but accelerated efforts over the weekend after other legal challenges to the order, according to people familiar with the matter.

“The Order represents a significant departure from the principles of fairness and predictability that have governed the immigration system of the United States for more than fifty years – and the Order inflicts significant harm on American business, innovation, and growth as a result,” it states.

“The Order makes it more difficult and expensive for U.S. companies to recruit, hire, and retain some of the world’s best employees. It disrupts ongoing business operations. And it threatens companies’ ability to attract talent, business, and investment to the United States.”

The companies, 97 in total, filed their support in an amicus curiae submitted as part of the State of Washington’s case against Donald Trump in the Court of Appeal, which was filed after the initial law was overturned by a federal judge on Friday.

“Immigrants make many of the Nation’s greatest discoveries, and create some of the country’s most innovative and iconic companies,” the brief states. “America has long recognized the importance of protecting ourselves against those who would do us harm. But it has done so while maintaining our fundamental commitment to welcoming immigrants—through increased background checks and other controls on people seeking to enter our country.”

“The experience and energy of people who come to our country to seek a better life for themselves and their children—to pursue the “American Dream”—are woven throughout the social, political, and economic fabric of the Nation.”