Apple is preparing for a new year of record iPhone sales, as it has given suppliers orders for 200 million iPhone 6 and iPhone 6 Plus units for next year. This complements the initial order of 80 million units placed for this year, according to sources speaking with CCStock. 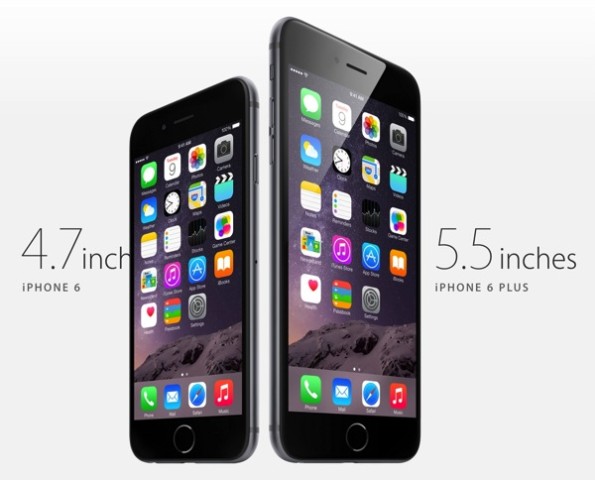 As the Wall Street Journal reported earlier, Foxconn is struggling to meet the high demand for Apple’s new iPhones. Last year, the company proudly highlighted that its daily output of iPhone 5s units was 500,000.

If the rumours are correct, Apple projects a total sale of 280 million iPhone 6 and 6 Plus units for fiscal 2015, thus inching closer to the 1 billion iPhones milestone.