Apple has poached a number of staffers from Intel to work at a brand-new hardware engineering lab in Oregon, reads a new report from Patently Apple. 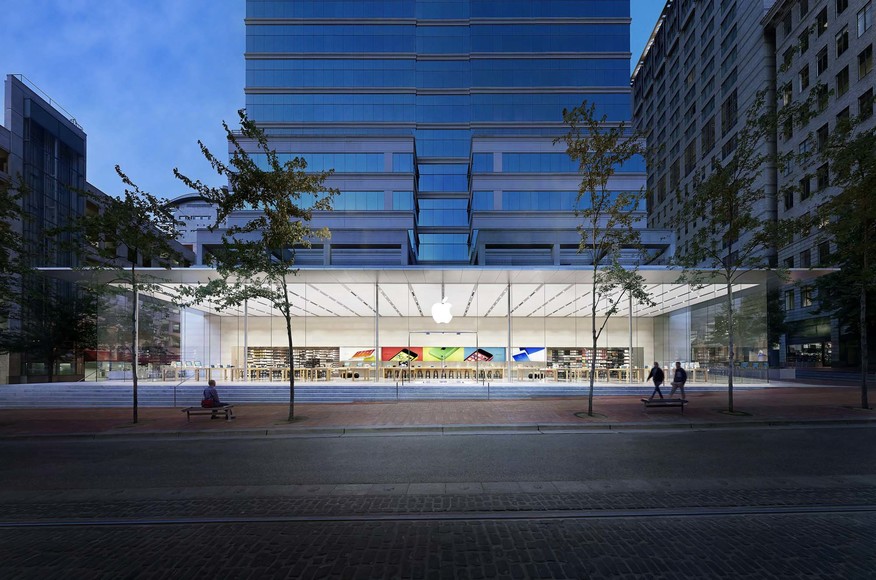 The Cupertino company has hired close to two-dozen people in a hardware engineering lab there, raiding Intel and other Oregon tech employers for a variety of roles, according to job postings, social media profiles and an individual familiar with Apple’s recruiting efforts. Hiring has apparently been ongoing since last November

According to the report, the secretive new lab is located in Washington County, near the border between Beaverton and Hillsboro, in the western suburbs of Portland, a part of Oregon known more for hardware development than software or cloud companies – and close to Intel’s own home base.

Apple is among several large tech companies with substantial outposts in Oregon, capitalizing on the region’s concentration of high-tech skills and a less-competitive hiring market. Others include eBay, Amazon, Google, and Salesforce

Apple is specifically said to be looking for design verification expertise, referring to the process of validating mass-produced hardware’s conformance to specifications.

Apple’s new Washington County site does not appear to have the makings of a major new Apple campus. The company has been scouting potential locations for several months for a significant expansion far from its Silicon Valley headquarters.

Oregon economic development officials have said there has been no indication Apple is considering putting that large campus here, and recent reports indicate the company is focused on Northern Virginia and North Carolina.

Apple didn’t respond to a request for comment – the company is notoriously secretive about its research activities – so it’s unclear how many people it plans to hire for the Oregon facility, what products they’re working on, or the office’s exact location.