Apple has good news for employees who become parents. 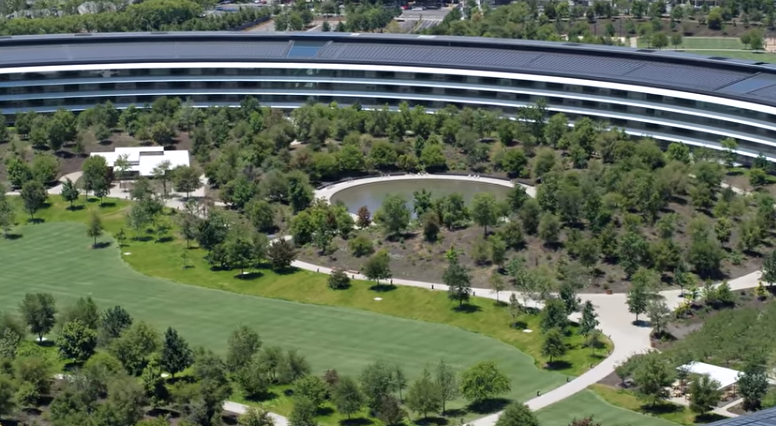 According to a new report from Fast Company, Apple now offers new moms and dads a month of flex time after returning to work from paid parental leave after giving birth or adopting a child. The hope is there’ll be less stress for the new parents.

The tech giant already provides at least 16 weeks of paid leave to birth parents, which is comparable to leave policies adopted by other tech companies. But after talking with new parents — particularly women — about the challenges they faced, Deirdre O’Brien, Apple’s senior vice president of Retail + People, said she felt there was more the company could do to help ease their transition.

“What we find a lot of times is people are really excited to get back to work,” says O’Brien.”At the same time, [they] feel like they need to make sure things are really stable and successful at home. And that weighs heavy on people’s minds, I think.”

Apple has also expanded family leave for parents that adopt by a further four weeks, as well as tripling its financial assistance towards the costs associated with the adoption. O’Brien explains that “there’s more administration and complexity around adding to your family via adoption.”

The company is also doubling the number of free counselling sessions that they will cover for employees every year, as well as expanding its telemedicine options. All of these new benefits will be available to all employees at Apple, including its retail team. O’Brien says the company understands the complexities and stresses of life’s major events, and Apple wants to support their employees as best as they can through those times.

“I think many times working parents feel like they need to deal with that quietly and make it seem perfectly seamless,” O’Brien concludes. “We all know life is complicated. So [we’re] making it really clear that we’re supporting them in that journey.”

Eero, an Amazon company, has just announced a new range of WiFi solutions, including eero PoE 6 and eero PoE Gateway Power-over-Ethernet (PoE) devices, for setting up faster, reliable WiFi networks at homes and businesses. The eero PoE 6 is a dual-band Wi-Fi 6 PoE access point that provides up to 2,000 square feet of coverage...
Usman Qureshi
10 mins ago

Amazon today announced at its special event an update to its best-sounding Echo speaker, the Echo Studio. This speaker is now available in Glacier White, joining Charcoal, while it also gets some enhanced audio technology updates, that will be available for all existing and new users. New custom spatial audio processing technology and frequency range […]
Gary Ng
19 mins ago

Apple's new Crash Detection feature, available on iPhone 14 and the company's latest Apple Watch models, is designed to automatically contact emergency services in the event of a severe car crash.  However, it can sometimes mistake a rollercoaster ride for a car crash (via Reddit). One Reddit user found this out the hard way when...
Nehal Malik
36 mins ago