Apple Park is by far one of the most impressive headquarters of any company worldwide, an architectural marvel. A vision of Apple’s late co-founder, Steve Jobs, Apple Park has now been turned into a replica built entirely out of LEGO. 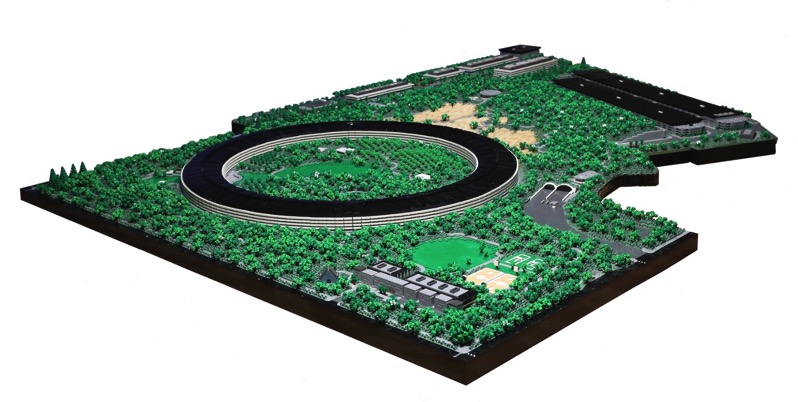 The crazy project was started by user Spencer R on Flickr, who notes he knew he had to replicate Apple Park after seeing drone footage of the latter’s construction back in 2014. He writes his LEGO replicate has over 28,000 square studs and the footprint “is nearly as large as all my other LEGO skyscraper builds combined”, at 19 square feet (1.76 square metres) and weighing nearly 78 pounds:

In 2014 I came across some drone footage of an enormous circular excavation being dug into the California earth. When I discovered this was the start of the foundation for a new low-rise Apple “spaceship” campus, I knew I had found an interesting and suitable candidate.

With a footprint of more than 28,000 square studs this model is nearly as large as all my other LEGO skyscraper builds combined.

Here is the LEGO model info on Apple Park, shared by Spencer, which took him 27 months to complete: 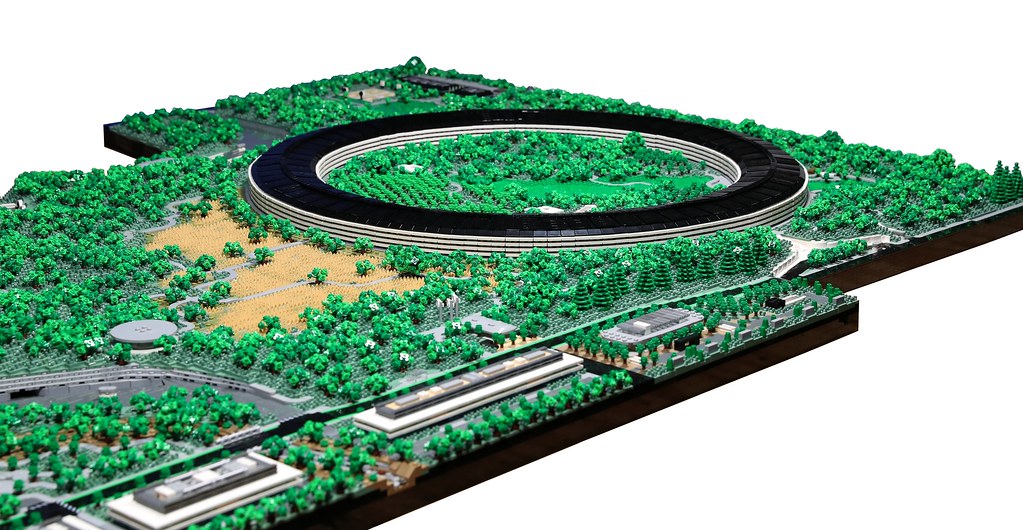 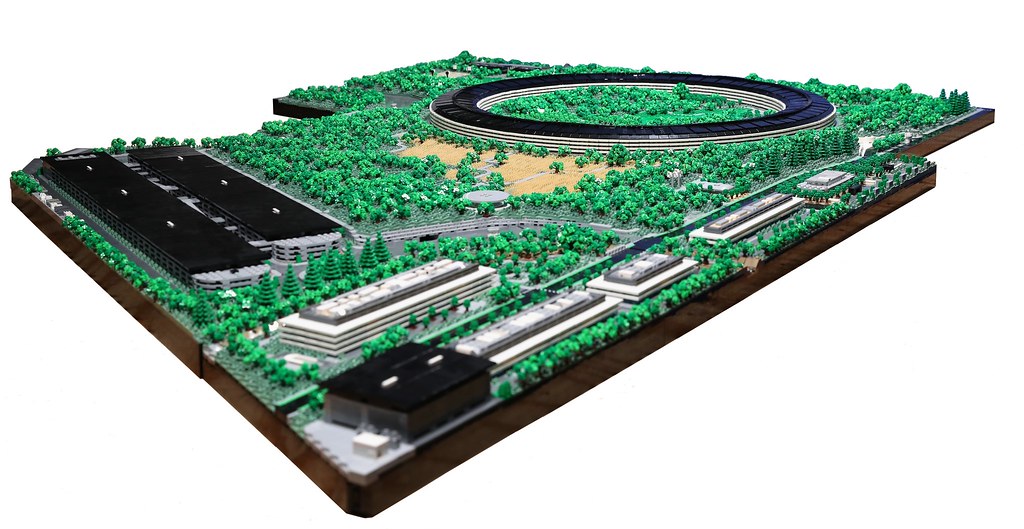 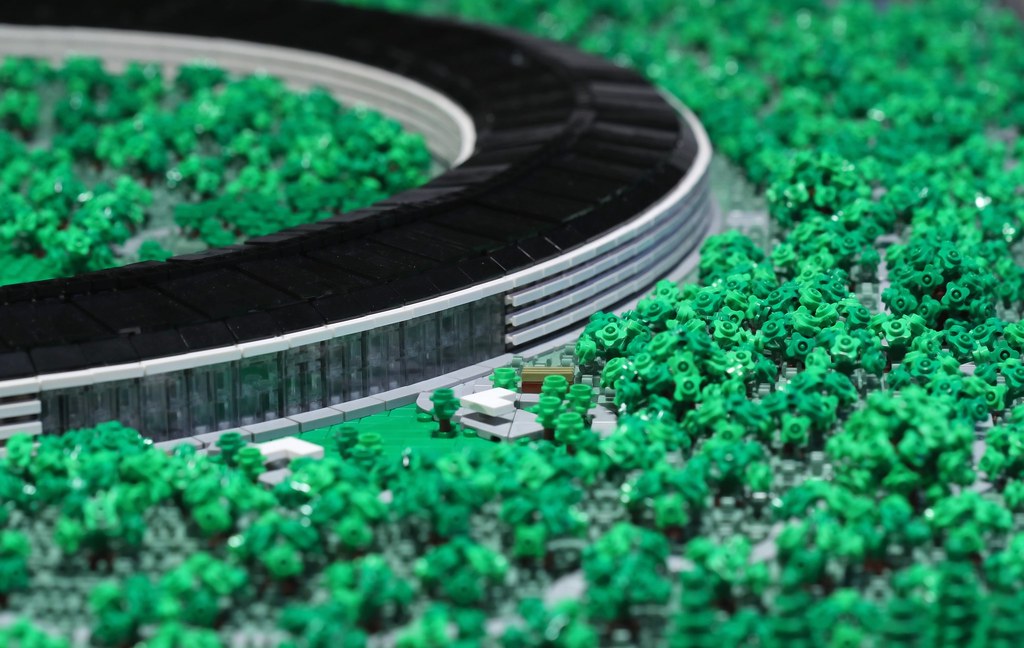 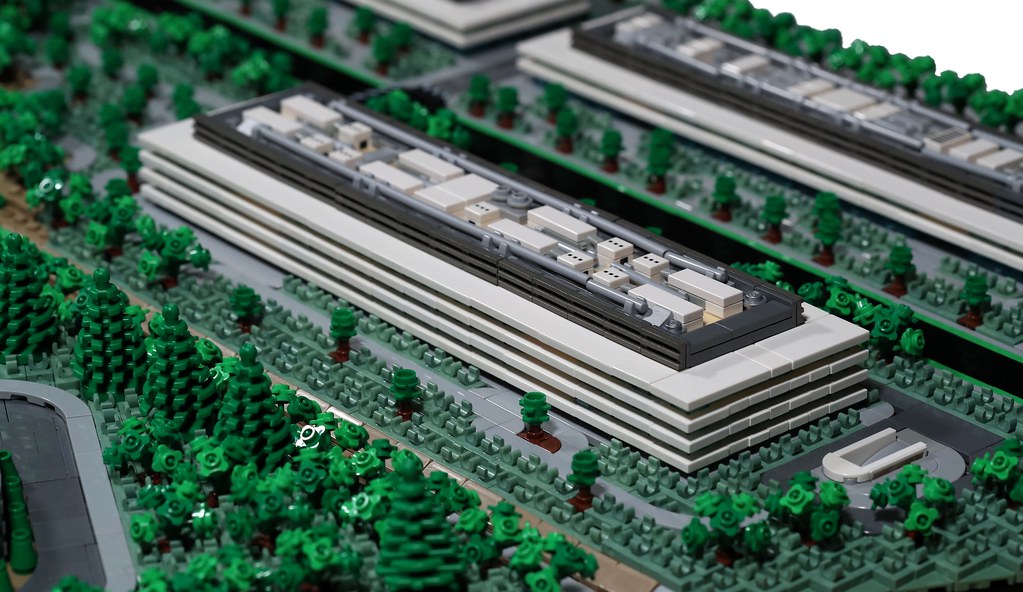 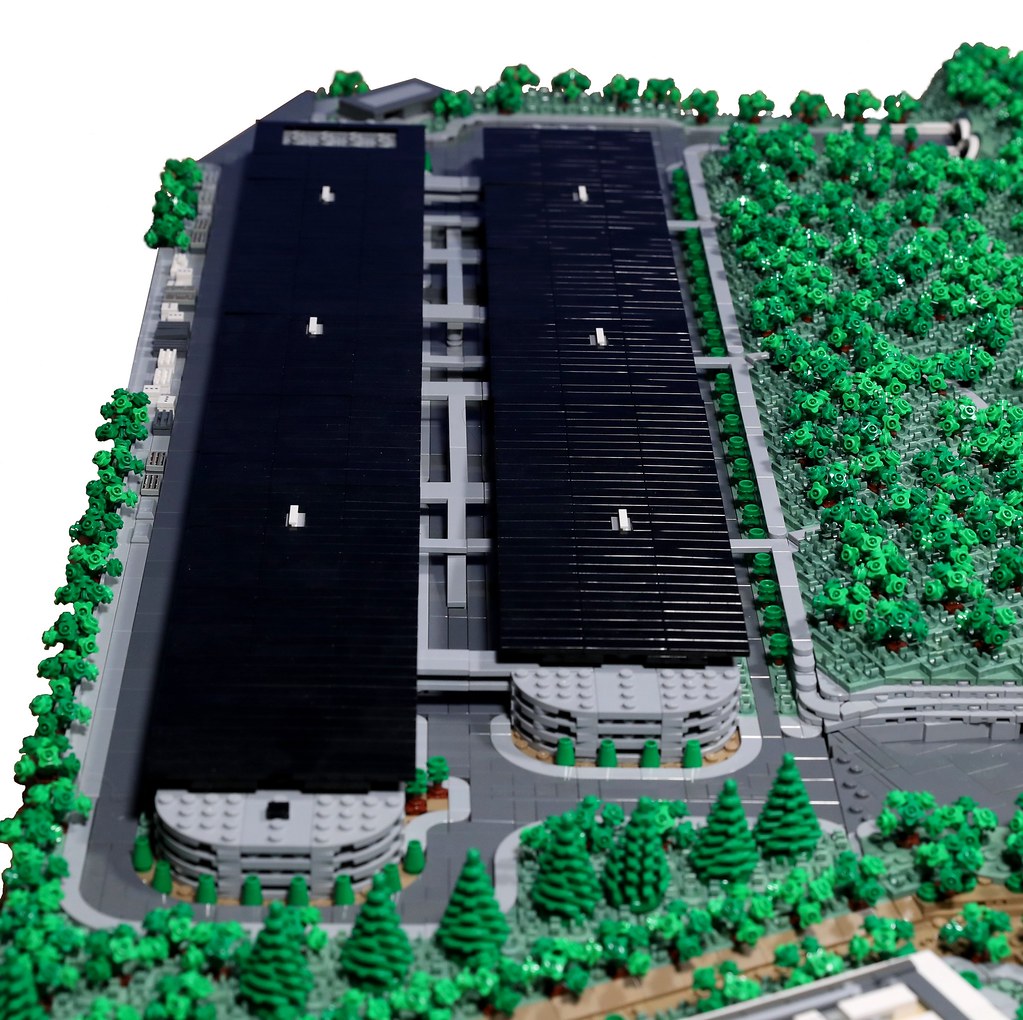 Click here to check out the rest of the pictures of Apple Park in LEGO.

[via The Brothers Brick]