In an effort to assist clients with developing their own business apps for iOS using machine-learning technology, Apple has today announced a new partnership with business software maker SAP.

According to Reuters, Apple’s partnership with the German company dates back to 2016, when it started helping the iPhone maker rebuild apps for its own products. Apple is now expanding this alliance across SAP’s broader app portfolio. The company said that in addition to iPhones and iPads, it will also be possible to run the apps on macOS. 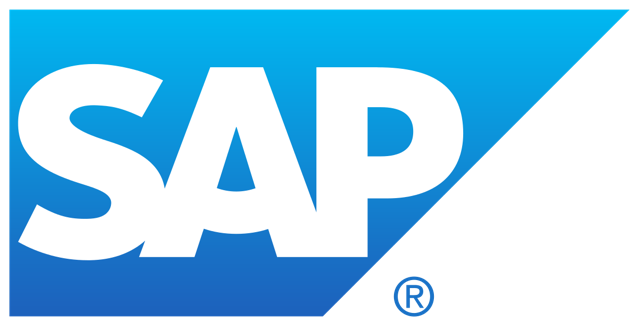 
“It’s come a long way and it has a lot further to go,” Cook said of the freedom that the technology creates for workers to do their jobs on the move.

“That is what all of us in total are trying to realize in our companies. And I think we are at the front end of that.”

Backed by its $8 billion takeover of Qualtrics, SAP is looking to move from running companies’ inner workings to a more end-user-focused approach.