‘iDict‘, a hacking tool released online on New Year’s Day by hacker Pr0x13, claiming that it can successfully bypass iCloud lockout restrictions and secondary authentication on any account, has finally been blocked by Apple. According to BusinessInsider, the Cupertino company has now patched the vulnerability in its iCloud service, that allowed the hacker to bypass its security systems like passwords, security questions, and even two-factor authentication. 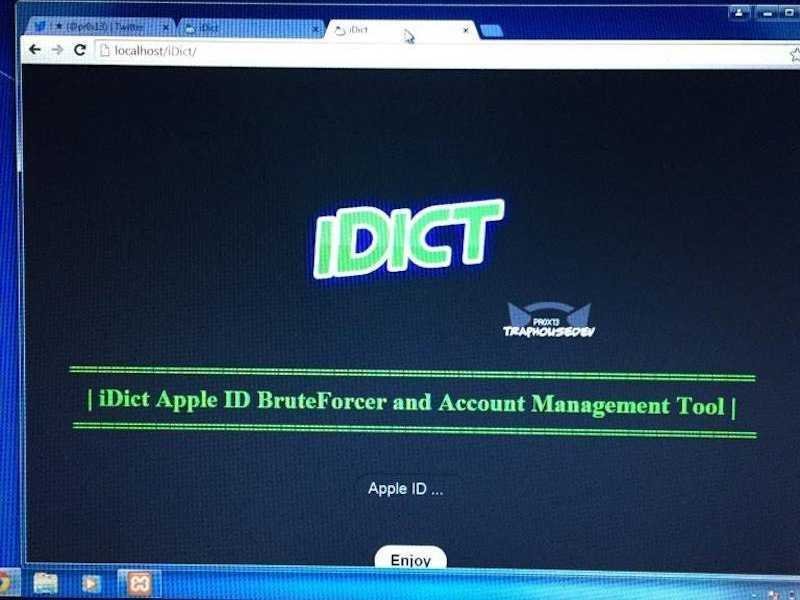 The hacker claimed that its tool worked by guessing a user’s password by running through a long list of commonly used passwords until it hit upon the right one. While Apple’s security systems do not allow these “brute force” attacks, it seems that there was a hole in its security that iDict exploited. However, Apple seems to have acted fast, shutting down the hacking tool for good.

iDict is patched, Discontinue it’s use if you don’t want to lock your account #TheMoreYouKnow

Apple has so far not issued any official statement regarding the iDict vulnerability patch. We’ll update you once it does so, stay tuned.