Apple has been working on adding the fingerprint sensor beneath the touch display, at least this is what its patents suggest. Previous Patently Apple reports have uncovered two such patents; so, with the one granted today, that makes three patents for the same technology. There is another thing that needs to be considered as well: Privaris had a patent portfolio (now owned by Apple) which covered the ability to use a touchscreen and a fingerprint reader at the same time.

The patent uncovered today touches on three fingerprint technologies: optical, capacitive, and ultrasonic. It appears that the most accurate, but least common, finger-scanning technology is ultrasound imaging. This also means that while this type of scanner shows promising results, it is largely untested in a variety of conditions. 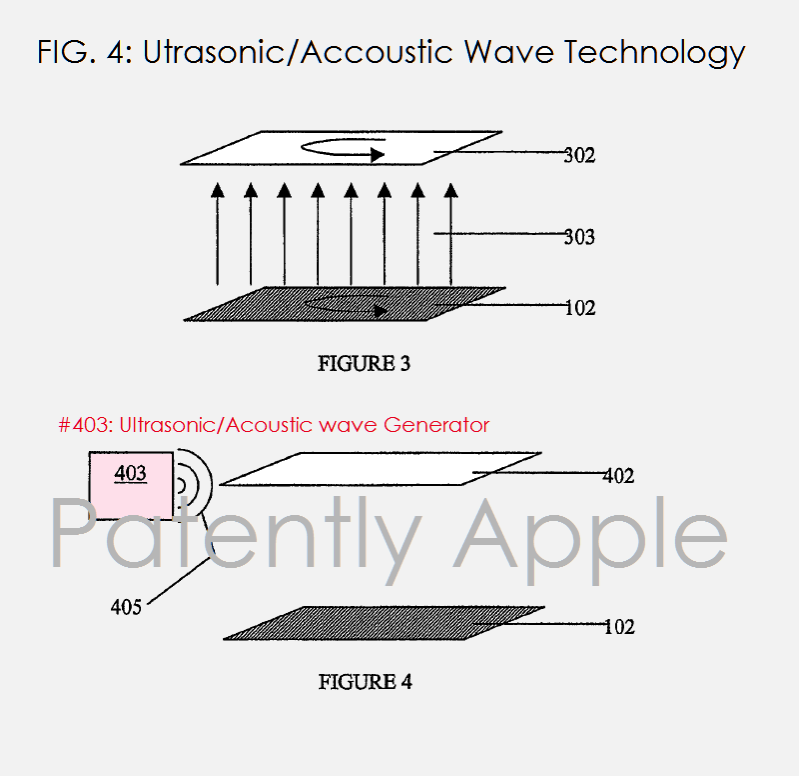 Another aspect of the invention Apple is showing interest in is the Biometric Personal Identification Module (BPID). This could be used to verify the authenticity of personal information. The patent uses the driving license as an example, which is rather interesting in the light of the recent leak suggesting the British government is working on digital driving licences to be allowed in the Apple Wallet app.

Rumours of Apple adding the fingerprint reader beneath the touchscreen have been sparse, but considering these patents, they may ultimately have some traces of truth. But it remains an open question as to which iPhone will gain this technology.

Apple's new Crash Detection feature, available on iPhone 14 and the company's latest Apple Watch models, is designed to automatically contact emergency services in the event of a severe car crash.  However, it can sometimes mistake a rollercoaster ride for a car crash (via Reddit). One Reddit user found this out the hard way when...
Nehal Malik
9 mins ago

Amazon announced on Wednesday a new lineup of Fire TV Omni televisions, this time with QLED and also its “smartest TV lineup ever.” The new Fire TV Omni QLED Series is available in 65 and 75-inches, with 4K Quantum Dot Technology (QLED) displays and full-array local dimming for up to 96 zones. Dolby Vision IQ […]
Gary Ng
13 mins ago