The U.S. Patent and Trademark Office (USPTO) has granted Apple a new patent that relates to a possible new form factor for an AirPods Max Smart Case, Patently Apple is reporting. 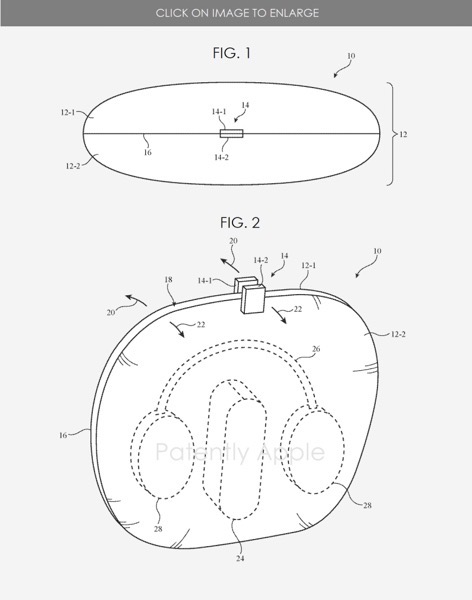 The patent shows a new AirPods Max case that features an opening into an interior region that receives the headphones. A magnetic closure along the opening may have a pair of mating flexible magnetic members such as flexible rings that can be separated to form the opening or joined to close it. 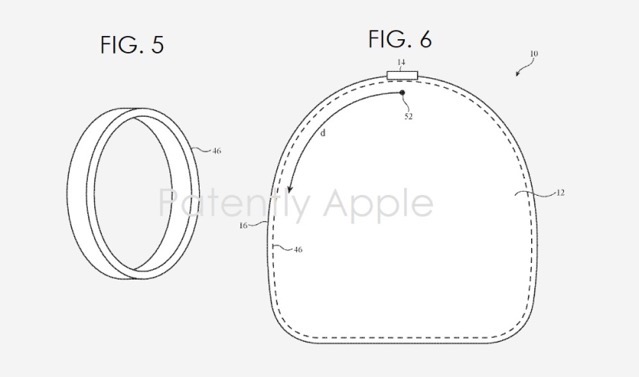 A magnetic clasp may also be provided on the housing with attracting magnets to help close the opening in the housing.

Protruding clasp portions may be formed from a flexible polymer material and may have embedded magnets configured to repel each other to facilitate the use of the clasp.