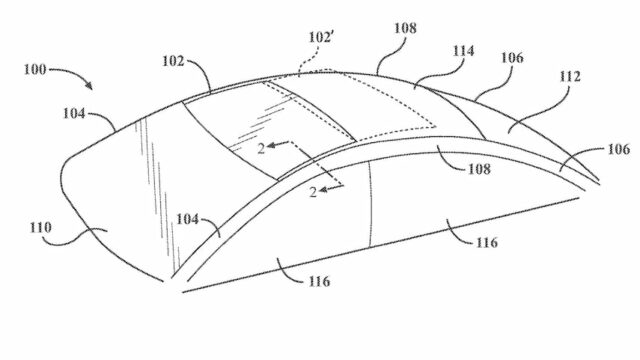 Apple has been granted a new US patent for a car sunroof. The US Patent and Trademark Office approved a patent for a sunroof featuring a unique opacity system that drivers could control.

Although Apple’s venture into the automotive industry is still unofficial, there’s no convincing anyone that Apple latest patent is for a new MacBook. Apple was granted the latest patent this week, as reported by MotorTrend. According to the report, the patent was originally applied for in 2016. It was then modified in October 2020.

The patent appears to depict a typical sunroof for a vehicle but with a major twist. On top of enabling the user to be able to open the sunroof on a whim to let the breeze in, drivers also have the option of changing its transparency. This would thereby allow drivers to keep the sunroof closed by letting the sunlight in or changing how much sunlight enters the vehicle.

The official description of the patent reads:

As noted by the report, Mercedes-Benz has been utilizing its Magic Sky roof over the course of years and by the sounds of it, it is very similar. So although the concept itself is not wholeheartedly unique, it’s not a traditional feature one would find in contemporary vehicle models.

MotorTrend has also recently put together an in-depth collection of renders, theorizing what the Apple Car may look like. While Apple has not officially announced its plans to develop an Apple Car, rumours and reports of its development have been talked about for over five years.