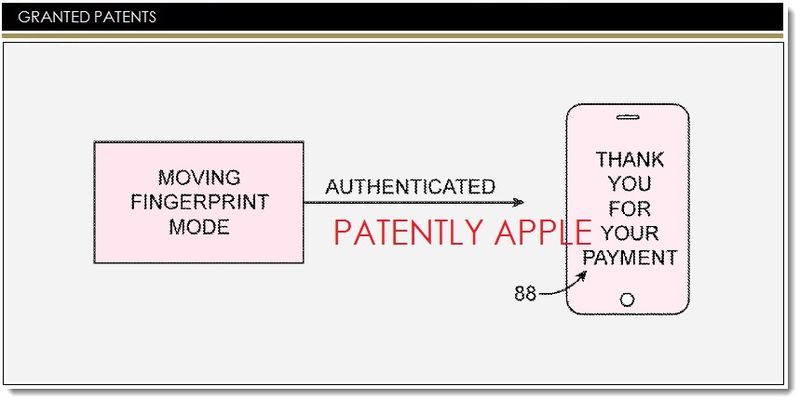 According to Apple, their new fingerprint scanner may have a two-dimensional array of sensor electrodes. It may operate the in a stationary finger mode, designed for the Home Button as it is today, or it may operate in a moving finger mode in which all of the two-dimensional sensors in the array will capture a fingerprint while the user is swiping the finger across the fingerprint reader. Apple notes that the moving finger mode may be used when performing sensitive operations such as financial transactions.

Apple’s patent was originally filed in Q3 2011 and published today by USPTO. 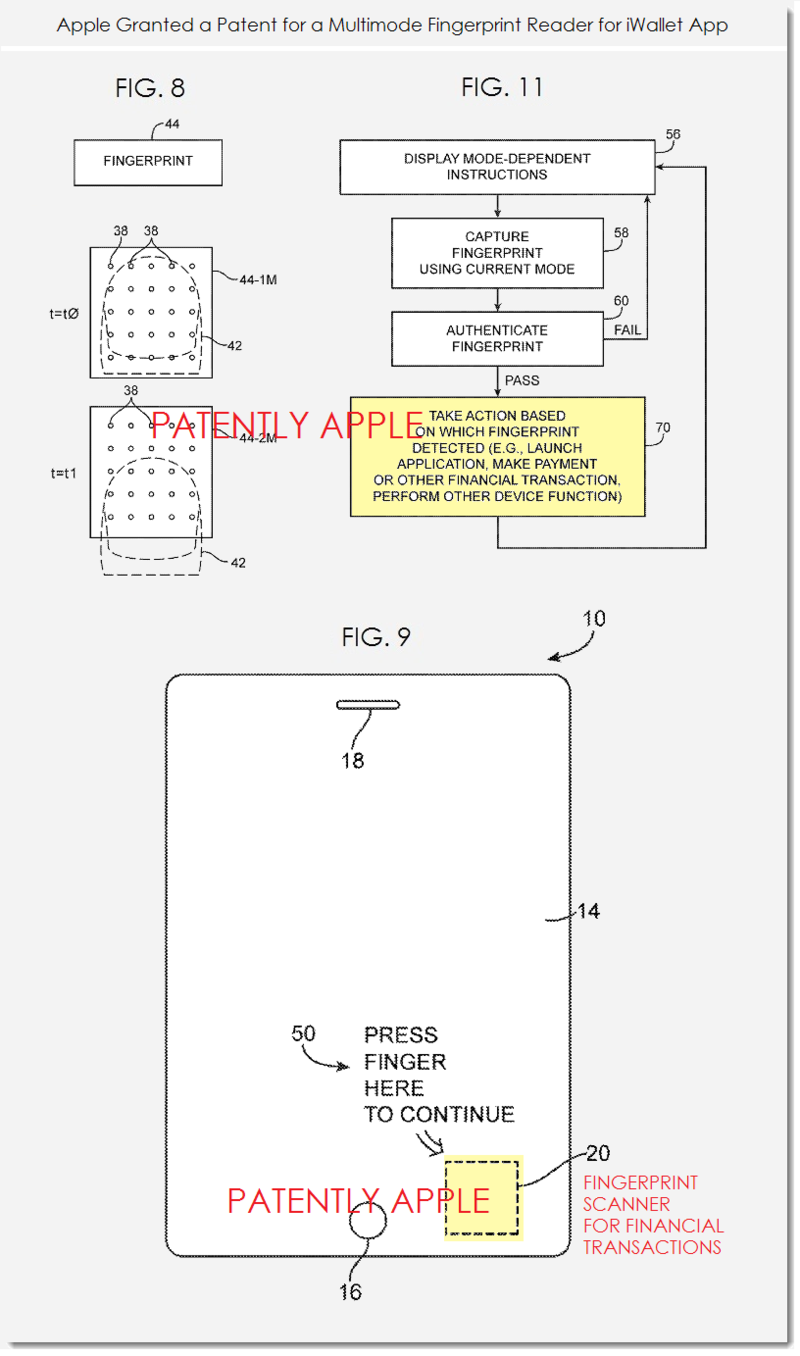 Apple has officially launched sales of its new Apple Watch Ultra and AirPods Pro 2 in Canada and beyond, now available for purchase at Apple Store locations and Apple Authorized Resellers. “Inspired by the most extreme activities, Apple Watch Ultra brings a new bold design and a wide range of features built for endurance, exploration, […]
Gary Ng
53 mins ago

The NFL has announced that Apple Music is now the official partner of the Super Bowl Halftime Show. 2023's Super Bowl LVII will mark the first in which the Cupertino company replaces Pepsi in a multi-year partnership with the NFL. According to the NFL, the deal with Apple Music is focused on "bringing Apple's creativity...
Steve Vegvari
4 hours ago