Apple Pay Soon to Replace Debit Cards at ATMs in the U.S. 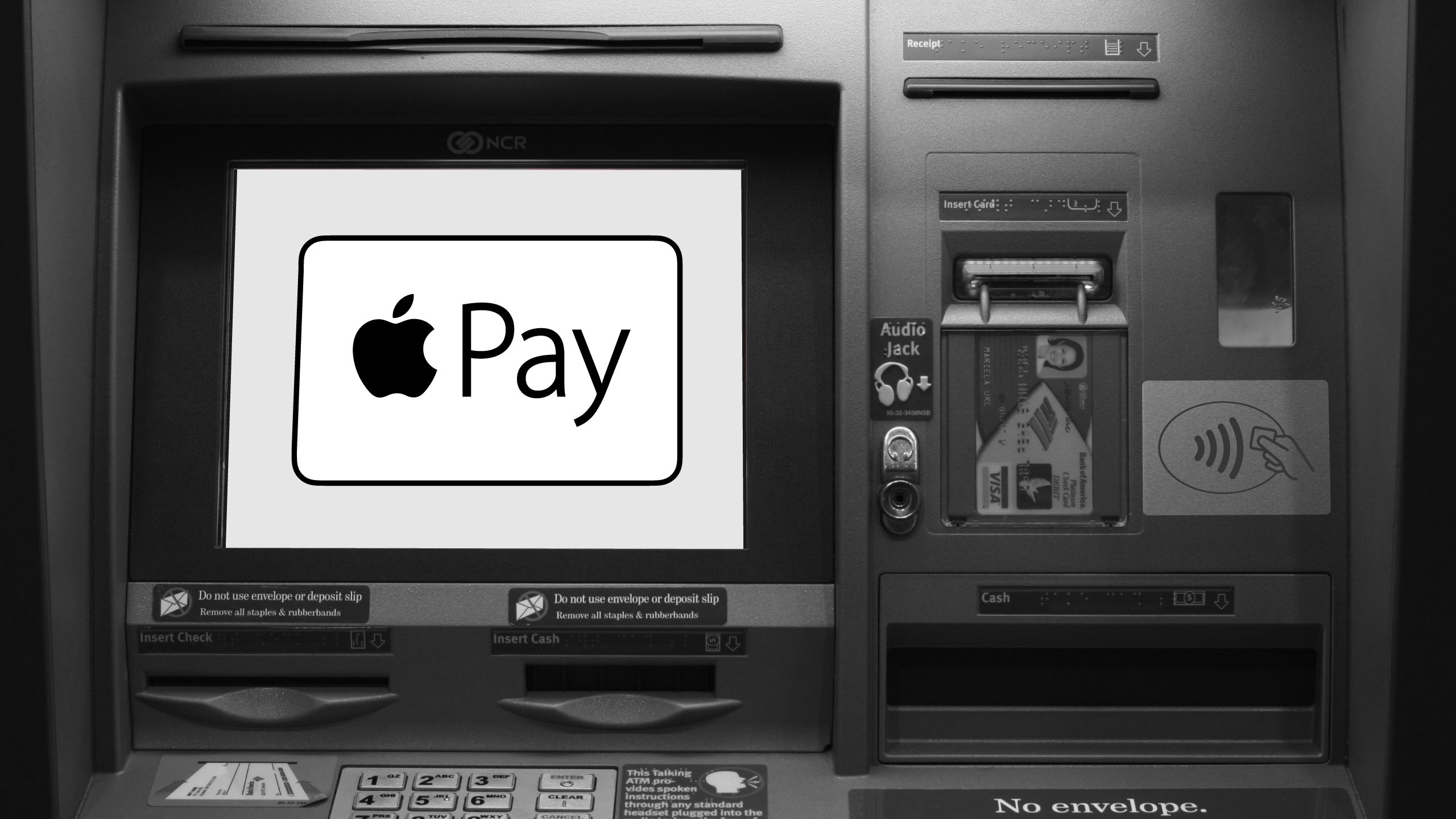 According to a report by TechCrunch, Bank Of America and Wells Fargo are both working on bringing Apple Pay to their ATMs. Sources familiar with the teams on the project say that engineers at both banks have been given multi-month assignments to build the Apple Pay options. Wells Fargo’s head of ATMs Jonathan Velline has also hinted that Apple Pay is coming to their ATMs in the US.

“We’ve been working on the technology that allows us to hook to digital wallets, leveraging NFC on mobile phones to replace the card at the transaction at the ATM. Right now the wallet that we support is Android Pay.”

Velline continued “But we’re also looking at lots of different mobile wallets and evaluating which ones are going to be appropriate for our customers. We’ll likely add more mobile wallets throughout the year.”

On repeatedly asking whether he was implying if one of those mobile wallets would be Apple Pay, he admitted with a laugh “I think that’s a good assessment”, the source reports.

Similarly, when Bank Of America’s Consumer Banking Products press representative Betty Riess was asked whether its ATMS would work with Apple Pay, she said, “We already have number of mobile wallet programs…” Implying Apple Pay could join them soon. She also confirmed that Bank Of America is actively working on a cardless ATM solution.

Canadians are still waiting for major Canadian banks to support Apple Pay and hopefully one day the iPhone will replace debit cards at ATMs.

Today the first press reviews of Apple’s HomePod 2 hit the web, along with unboxing videos. The second-generation HomePod sports a similar design as its predecessor, has a 4-inch woofer and five tweeters (down 2 from before), plus gains a built-in temperature and humidity sensor, along with automatic room sensing for adjusting audio to your […]
Gary Ng
54 mins ago