Apple Pay Cash is currently only available in the United States and allows users to easily and quickly send and receive money securely to each other via Messages.

While the feature is unavailable in Canada, recently, some users have started seeing the option to set up Apple Pay Cash here. 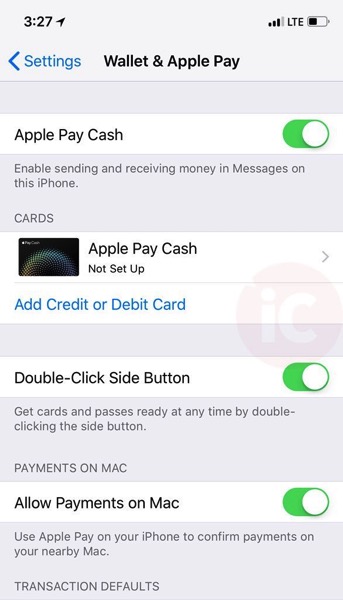 Obviously, attempting to set up Apple Pay Cash does not work, according to Russell. The option still remained after a reboot, and after a recent wipe and reinstall of his iPhone.

Last fall, there was a trademark filing in Canada for Apple Pay Cash, so that could be a sign it will eventually make its way here.

Are you seeing an option to set up Apple Pay Cash on your iPhone?