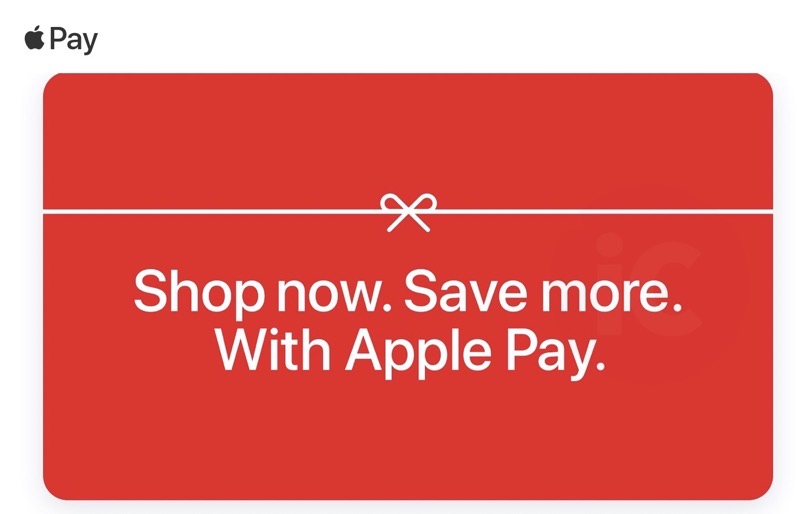 Apple has launched exclusive holiday offers for users of Apple Pay in Canada, offering the following discounts from merchants if you pay using the company’s mobile wallet:

“Now through December 21, save more with exclusive online offers when you shop with Apple Pay. It’s simple and secure,” explained Apple in an email.

Apple reiterated, “with Apple Pay, you can safely check out online in seconds — no need to create accounts or fill out forms. And all your transactions are private and secure.”

If you’re a huge fan of the above brands, these offers might appeal to you, especially if you were about to buy something online from them anyways.

Apple is reportedly due to host an employee-exclusive AI summit next week. According to Bloomberg's Mark Gurman, this intimate summit will take place at the Steve Job Theater in Apple Park In a series of Tweets, Gurman notes that Apple is expected to hold its "annual internal AI summit" sometime next week. This particular summit...
Steve Vegvari
22 mins ago