Following its expansion to France earlier today, Apple Pay has now made its way to Hong Kong, supporting Visa, MasterCard and American Express. 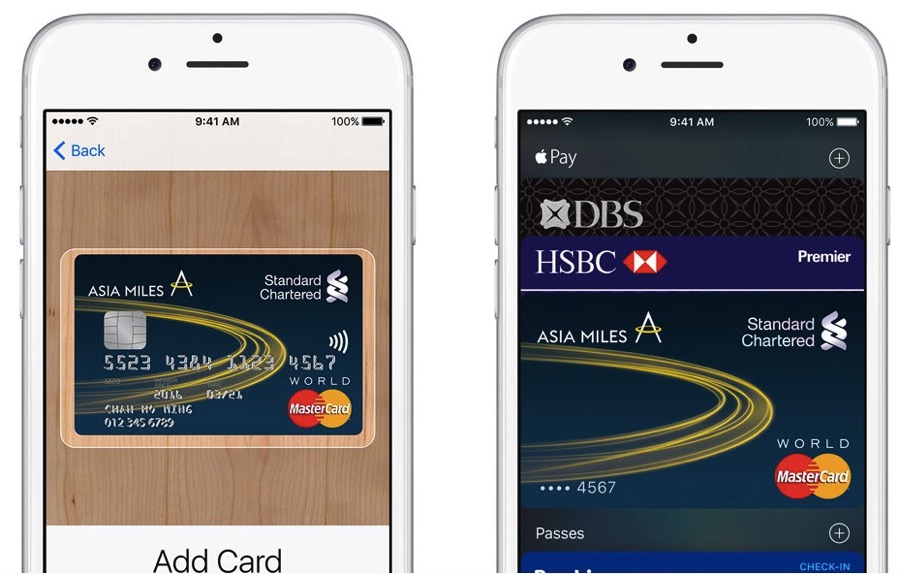