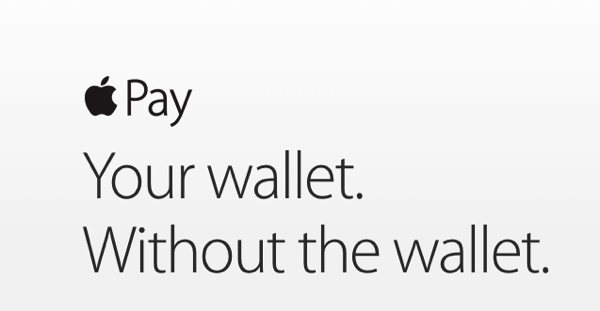 According to a report by The Wall Street Journal, Apple Pay’s convenience is persuading people to use it more than any other mobile wallet solution in the market. Before Apple Pay, consumers didn’t see an advantage of making payments with a mobile phone over swiping a credit or debit card. However, the report claims that early signs are suggesting Apple Pay is different.

“Our customers are saying it’s safer,” said Brittany Salcedo, night manager at Canyon Market in Springdale, Utah, near Zion National Park. The supermarket installed the wireless readers that work with Apple Pay three weeks ago. Though Ms. Salcedo hasn’t kept a formal tally, she estimates that 30% of the store’s shoppers are using the service.

The machines also accept Softcard, a competing mobile-payments service owned by a group of U.S. wireless carriers, but Ms. Salcedo estimates that five times as many customers use Apple Pay as Softcard.

Analysts are also attributing Apple Pay’s momentum to the popularity of Apple’s consumer gadgets. Instead of swiping a card and signing a receipt, shoppers using Apple Pay wave an iPhone in front of a wireless reader and complete the transaction with a fingerprint. And since authorization relies on a one-time code, merchants don’t have to see a card number which reduces the chance of theft.

McDonald’s and drugstore operator Walgreens Boots Alliance, the two early adopters of Apple Pay in the U.S., said last month that twice as many shoppers are paying through wireless readers since Apple Pay arrived. So far, Apple Pay is limited to the U.S. but it is rumoured to arrive in Canada by March.