As pointed out by a Quartz report, recent job postings on Apple’s website suggest that the company is looking to closely integrate Apple Pay into loyalty programs, so that users will get rewarded for using their mobile wallet. Apple has posted a job listing for a product manager for Apple Pay to “develop loyalty products and launch projects with merchants for those products”. 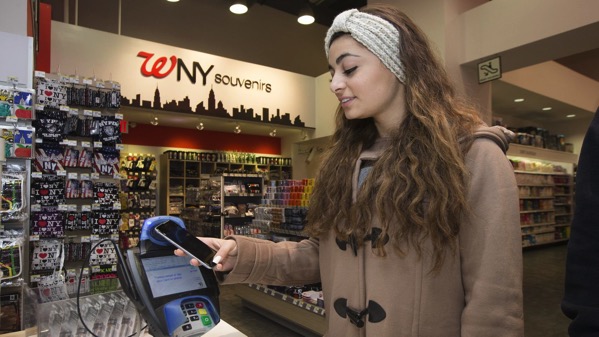 Apple’s listing specifies that other “key partners” would include “payment terminal vendors, Point-of-Sale providers and customer loyalty solution companies”. In simple terms, Apple’s partners would include the full suite of companies that make it possible for consumers to earn, store, and spend points tied to loyalty programs. Piper Jaffray analyst Gene Munster believes that such incentives would definitely act as a catalyst to adoption of Apple Pay.

The job post confirms what many industry experts in the payments space have been saying for years: Apple needs to get into the rewards game to make its mobile wallet more appealing to consumers.

Munster predicts Apple will lean on partner firms to develop loyalty programs, given Apple Pay’s track record of working with established institutions rather than reinventing financial systems on its own.

The idea of loyalty programs for mobile wallet is however not unique, since Google is already testing out a rewards program with its Android Pay.