Have you been using Apple Pay? Now that Canada’s ‘Big 5’ banks have all jumped on board, there’s really no excuse to not try the mobile wallet, given our vast contactless point-of-sale infrastructure. 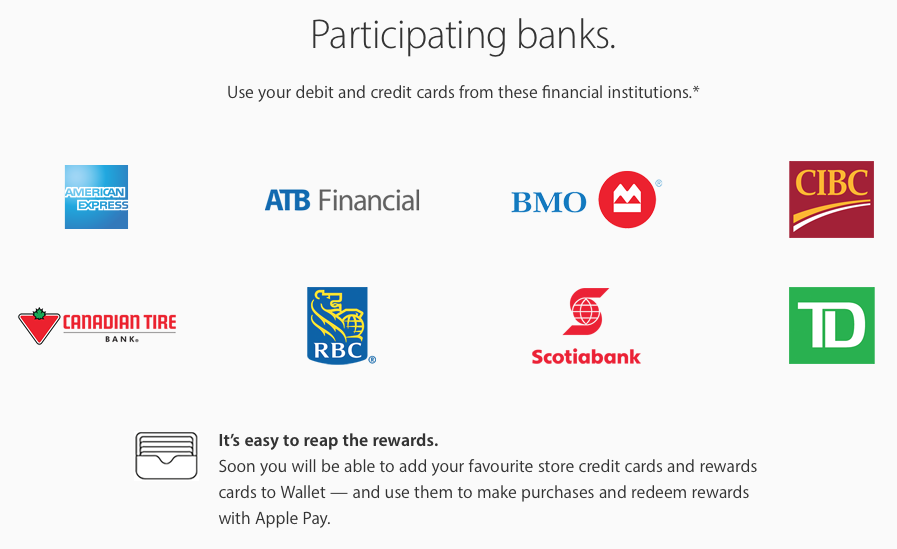 A new report from Reuters suggests Apple Pay and its “quality of service” and “interest in it” varies in new launch markets such as Britain, China and Australia, based on “anecdotal evidence”.

For example in Australia, one mid-sized bank Bendigo said they were “experiencing some unforeseen technical issues in accepting Apple Pay payments at selected merchant terminals,” adding the lack participation from major banks has resulted in limited opportunities to test the new technology.

One unnamed large retailer in Australia said there was “very little uptake of the payment option.” So far, ANZ Bank stands as the only major bank to have adopted Apple Pay down under, alongside American Express.

A customer from Apple Pay-holdout Commonwealth Bank, said the mobile wallet is appealing but wouldn’t switch banks just to use the technology, saying “Not over that. There’s too much work involved just for tap-and-go.”

Apple Vice President Jennifer Bailey addressed the doubts over Apple Pay adoption, telling Reuters these experiences were “premature” and don’t reflect actual situations on the ground, adding “Like any set of major technology changes, it takes time,” noting “We want to move as quickly as possible, we push it as quickly as possible.”

Apple Pay needs to be experienced to fully understand how seamless and secure the mobile wallet is for contactless payments. Most of the time, doubters don’t understand the robust security features and just how easy it to use Apple Pay:

With Apple Pay, instead of using your actual credit and debit card numbers when you add your card, a unique Device Account Number is assigned, encrypted and securely stored in the Secure Element, a dedicated chip in iPhone, iPad and Apple Watch. When you make a purchase, the Device Account Number, along with a transaction-specific dynamic security code, is used to process your payment. So your actual credit or debit card numbers are never shared by Apple with merchants or transmitted with payment. And unlike credit cards, on iPhone and iPad every payment requires Touch ID or a passcode, and Apple Watch must be unlocked — so only you can make payments from your device.

Beyond security, Apple Pay is private. Your transactions are never stored by Apple, while your name, card numbers and security codes are never revealed to merchants.

Previously, one research firm believed “Canada is attractive for Apple Pay” and could be a showcase example of the mobile wallet, despite being a smaller market, since we have a vast network of chip-and-pin and contactless terminals, compared to the United States. So far, Apple Pay adoption in Canada has been “quite strong” according to CIBC based on data from customers adding cards to the mobile wallet.