Apple Pay Overwhelmed in China Due to Staggered Rollout 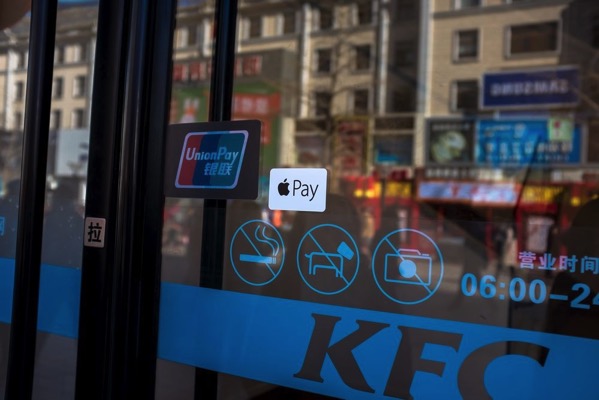 According to a report by Mashable, many people in China were unable to sign up for Apple Pay on the mobile payment service’s first day of launch in the region, due to system errors caused by the overwhelming number of users trying to sign up simultaneously. An Apple spokesperson said that the issues were due to the company choosing to make the service available “on a rolling basis” on the first day.

“However, she could not elaborate on whether this was due to Apple needing to stagger the number of sign-ups on the first day, so as to ease the volume on the backend

Apple said the exercise to control the number of sign-ups would be concluded by the first day. But as of Friday afternoon, users on Weibo said they were still having problems getting their credit cards verified on the service”.

Apparently Apple underestimated the demand from China. A user named Juliet pointed out on Weibo that Apple should have allocated more server resources to handle the load. One user on China Construction Bank said he was unable to add his card on Friday, while another user reported that he was finally able to get through on Friday afternoon after trying multiple times.

According to local reports, by 5 p.m., 38 million bank cards had been linked to Apple Pay in China on launch day. The tech giant has also recently signed up the country’s largest interbank network, UnionPay, which has 5 billion credit cards in China.