In-App Purchases Account for 38% of All Apple Pay Transactions in the US: Survey

The majority of Apple Pay transactions are happening in-store, while the rest come from in-app purchases, says Phoenix Marketing International after surveying 767 Apple Pay users based in the US (via Ars Technica). 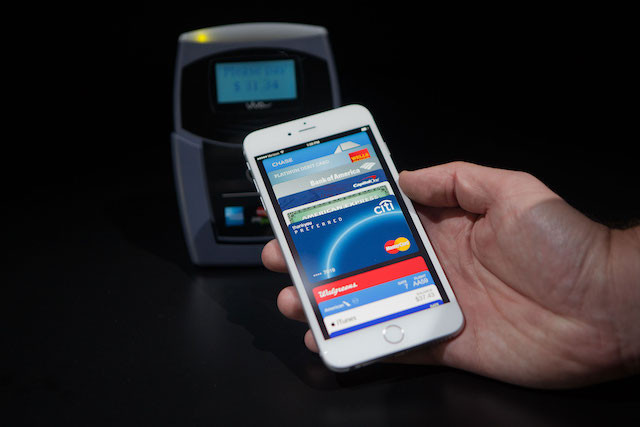 While he doesn’t necessarily try to find an answer to why the number of in-store transactions is lower than expected, in the press release published by the market research firm, director of card research Greg Weed suggests the problem is the number of locations where Apple Pay is accepted.

Another problem seems to be that Apple Pay users have encountered glitches while trying to pay with their iPhone or Apple Watch.

According to the Phoenix survey, the most popular Apple Pay retailer is McDonald’s, which accounts for more than 40% of all Apple Pay transactions over the last five months. Other popular retailers are Macy’s (36%) and Subway (32%). When it comes to in-app transactions, Apple took the crown again with 43%, followed by Target (36%) and Nike (29%).

Weed also emphasized that regional differences are heavily influencing the numbers at this early stage of Apple’s mobile payment platform, since only a handful of states accounted for half of the Apple Pay credit card transactions reported by survey respondents.

To quantify Apple Pay usage, Phoenix included only users who had added a credit card to Apple Pay, while debit and pre-paid card users were excluded from the survey.

Unfortunately, Canada is not included in the survey, but given that Apple Pay was launched in the country only last November in a partnership with Amex, which means limited availability, it is too early to talk about usage numbers. What previous surveys have revealed is that Canadians have been slow to adopt mobile payments.