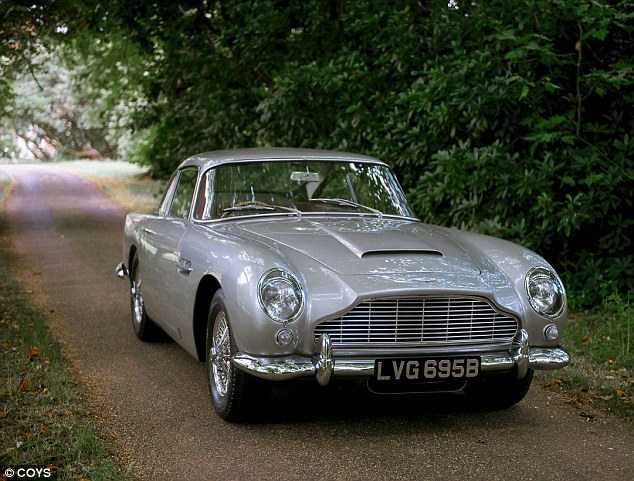 “The proud new owner saw the DB5 at the Paris Motor Show, he was overjoyed to see the car of his dreams and didn’t want to lose it… he was keen to quickly get in front of the queue, so a few days later he hit the ‘Buy Now’ button on Vero [a social media app] to guarantee the purchase, leaving two other collectors disappointed in his wake.”

The newly-sold DB5, which had 58,225 miles on the clock at the time of sale, is a silver right-hand drive model with a red leather interior. The car is pretty much standard James Bond spec, minus the oil release button and all the battle-ready spy gear.

The asking price for the car was $1,012,332, which is a lot cheaper than the original James Bond DB5 built for promotions and advertisements that was sold for $4.73 million in 2013. This transaction is the highest ever transaction recorded using Apple Pay.