Apple Pay looks to be expanding beyond apps, as sources tell Re/code the mobile payment is going to reach mobile websites later this year:

Apple has been telling potential partners that its payment service, which lets shoppers complete a purchase on mobile apps with their fingerprint rather than by entering credit card details, is expanding to websites later this year, multiple sources told Re/code.

The service will be available to shoppers using the Safari browser on models of iPhones and iPads that possess Apple’s TouchID fingerprint technology, these people said. Apple has also considered making the service available on Apple laptops and desktops, too, though it’s not clear if the company will launch that capability.

Sources claim Apple is informing its potential partners of a launch schedule before this year’s holiday shopping season. We may hear news of this at WWDC, but the schedule could change (of course). 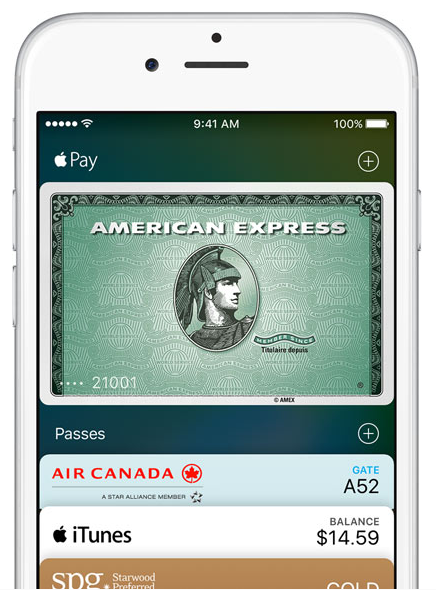 There’s nothing worse than checking out on a mobile website. While you can still access credit card credentials through apps like 1Password or even iCloud Keychain, it’s still a tedious process. With Apple Pay, all you’d need is your fingerprint to authorize Touch ID, to make a purchase. The service would essentially compete against the likes of PayPal, which remains a popular online payment source.

While the expansion of Apple Pay to websites sounds fantastic, Canadians are still waiting for the mobile wallet to support Visa and MasterCard with our major banks, instead of just American Express. While we’ve seen some hints expanded support is forthcoming, we continue to wait. Let’s keep our fingers crossed for WWDC.