Back in 2017, a class-action lawsuit was filed on California claiming that Apple forced iPhone users to upgrade to iOS 7 so it could avoid payments on a data deal network company Akamai Technologies by breaking the FaceTime feature on older iPhones. 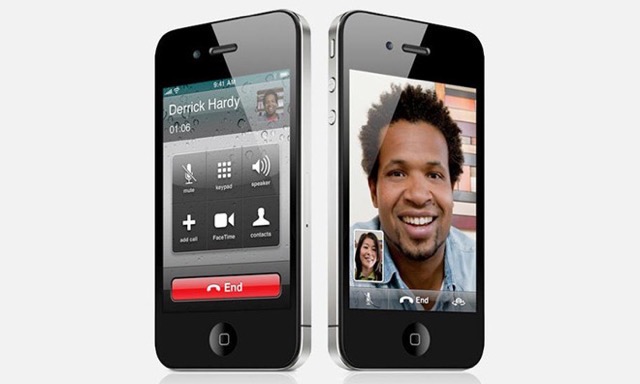 Apple has remained unsuccessful in dismissing the lawsuit during the past couple of years and now, Law360 is reporting that the iPhone maker has agreed to pay $18 million to settle the lawsuit (via MacRumors).

According to the source, while Apple has agreed to settle the case, the majority of the money will go to paying attorney fees and expenses, whereas only a fraction will be going to the class action’s representatives and claimants.

Earlier this year, a similar lawsuit was dismissed by a court in Florida which had accused Apple of deliberately breaking the FaceTime? feature on older iPhones.

The folks over at YouTube channel TechRax decided to blend Apple’s latest flagship iPhone 14 Pro in a durability experiment and see what happens. Earlier this week, the same folks tried to give the iPhone 14 Pro a facelift by sawing off the rear camera bump. The camera island on the back of this year’s iPhone 14...
Usman Qureshi
53 mins ago