Apple Pay’s Convenience and Simplicity Comes at a Cost 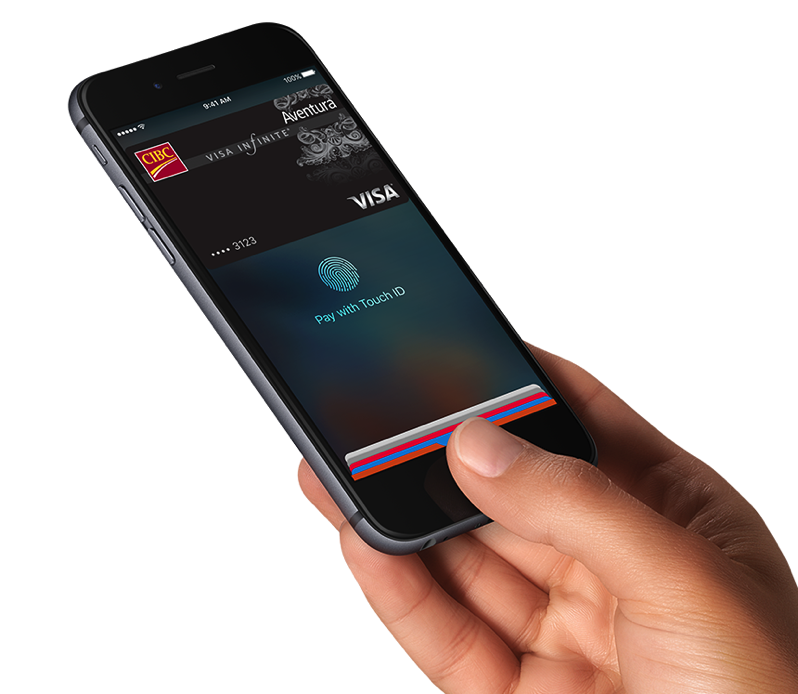 A few weeks ago, Apple announced a partnership with seven of Canada’s major banks to expand its Apple Pay system to all credit and debit cards issued by those banks.

The convenience of mobile payment services will not be limited to the iPhone for much longer, as Samsung Pay is set to launch in Canada later this year. This will allow Android users to pay for their merchandise using their high-end Samsung phones, like the Galaxy S6 and S7.

According to a report from Yahoo Finance, the convenience of mobile payment services may come at a cost, especially if you are a person that has difficulty controlling their spending. In a statement, the operations director for Credit Canada Debt Solutions Keith Emery, said:

“My armchair psychologist brain suspects that the easier the mechanics of the transaction, the less it feels like you’re giving away.

Compare it with using your debit card: sticking the card in the machine and entering your code is symbolic of the fact money is leaving your account and there is something serious going on here. When you tap, it just feels so innocuous – nothing even happened – so from a psychological point-of-view maybe you think, ‘That can’t be a big deal. How could it be a lot of money leaving my account for something that just takes a tap?’”

Emery also has some other facts to back up his claim. A study in 2012 showed that within the first year of a consumer’s first MasterCard PayPass transaction, the consumer tends to spend 30 percent more.

If you have been using Apple Pay, do you notice any increase in your spending patterns because of the increased convenience? Let us know in the comments below.