Last month, Apple announced that in order to comply with a European Commission (EU) order to pay back taxes to the Irish government, it will transfer roughly €13 billion ($16 billion) into a Dublin escrow account in multiple instalments.

Today, the Cupertino giant has made its first payment of 1.5 billion euros ($1.76 billion), according to Finance Minister Paschal Donohoe (via Reuters). Apple will be paying about €1 billion in each of multiple instalments through September. 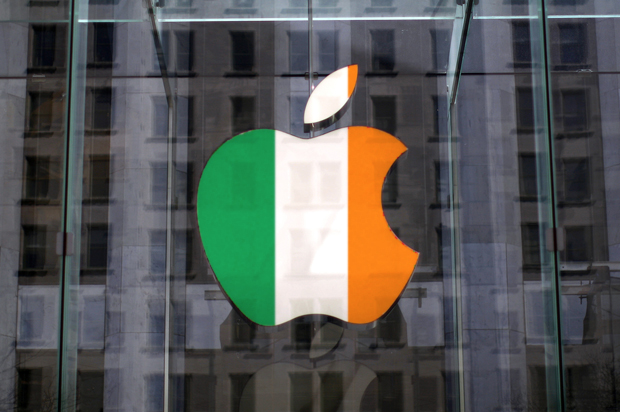 The EU ordered Apple to in August 2016 to pay the taxes it ruled it had received as illegal state aid, although both Apple and Dublin are appealing the ruling, saying the iPhone maker’s tax treatment was in line with Irish and European Union law.

The Commission has since been pressuring Ireland to recover the taxes as soon as possible, in order to allow it to close the EU Court of Justice’s action for missing the deadline. The Irish government has insisted that it has acted as fast as it could to facilitate collection and management of such a large sum.