While we have heard several rumours and reports of Apple working on a bunch of new iPad models, including an iPad Pro with a mini-LED display, there hasn’t been any word yet on a new Apple Pencil.

According to leaker Mr. White, Apple will release its next-generation Apple Pencil in black colour for the first time (via MacRumors). 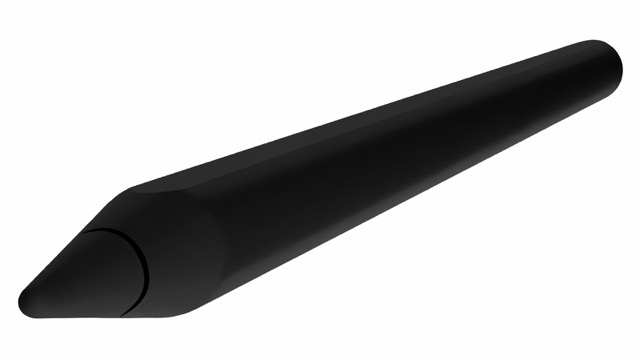 A black Apple Pencil 3, as shown in the mockup above, would certainly look cool. And even though Mr. White is not famous for leaking details about Apple’s product plans, he does have an accurate track record based on the multiple hardware prototypes he has shared in the past.

Well, are you excited to know that a black Apple Pencil could be releasing soon?