A comprehensive first review of the new collectible coffee table “Designed by Apple in California” photo book by Apple has just gone live, thanks to the folks over at Business Insider. The book, which comes in two sizes — a smaller version (10.2″ x 12.8″) that costs US $199, and a bigger book (13” x 16.3”) that costs US $299, is now also available to order online through Apple’s website (US only). The limited edition book is also available through select Apple retail stores. 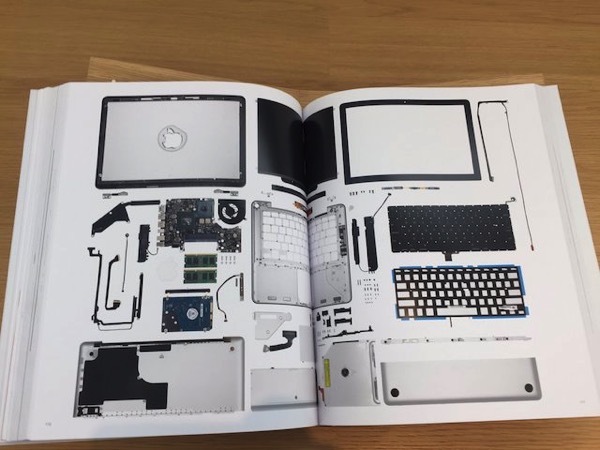 According to the reviewer, “online photos don’t do the book justice”, although the book is clearly for those who admire Apple’s approach to industrial design and would like to look at pictures of some of the company’s iconic products. All the photos in the book were shot by Andrew Zuckerman, a photographer who has worked closely with Apple in the past.

There is some precedent for a lush, image-focused book to cost $200 or $300. Louis Vuitton, for example, has a similar lookbook product that costs $845. Ferrari’s book costs thousands of dollars.

Ive’s team did the design for the book, and given his focus on detail, his team picked the paper and developed custom inks. “Of course, many of these products are white, so the off-the-shelf printing processes really didn’t do an adequate job in describing the colour and surface of those products. So, unsurprisingly we ended up developing custom forms of paper and custom inks,” said Ive.

The book has some never-before seen process photos, like the drill bits used by Apple to shape its aluminum casings. There are also a few cool photos of Apple products after they’ve been well-used and loved. Unfortunately though, “the book simply does not have enough of this fascinating content”, to justify the price tag, according to the reviewer. 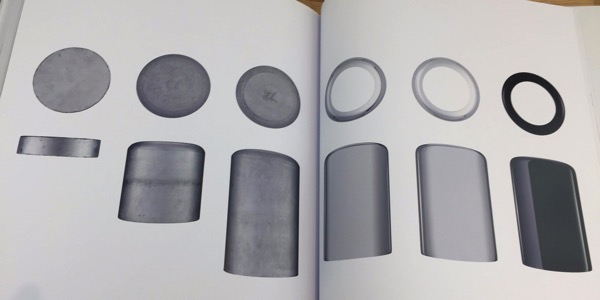 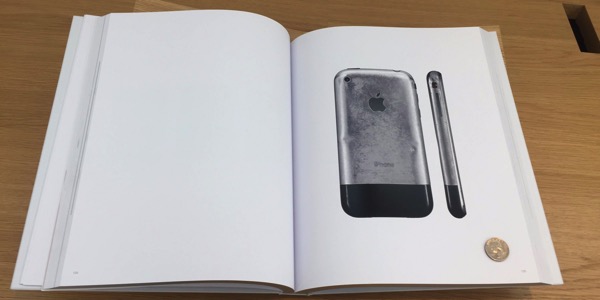 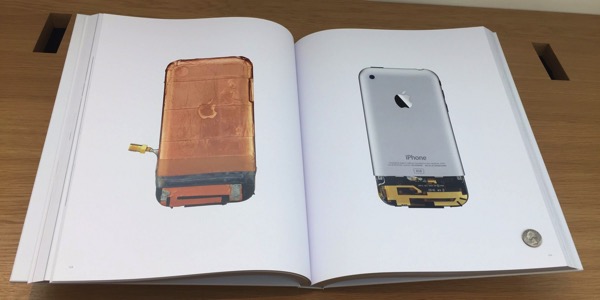 You can read the entire review with some more pictures of the Apple photo book at the source page.