Apple and Pinterest have announced a partnership to make it easier to download apps without leaving your pin boards. All you have to do is tap ‘install’ when an app pops up and you’ll be able to download it app right away.

Now if you’re on your iPhone or iPad, you’ll see another kind of Pin: app Pins. Let’s say you’re Pinning workout inspiration to your Marathon Training board. If you see a fitness app that helps you reach your goals, you can download it right from Pinterest. 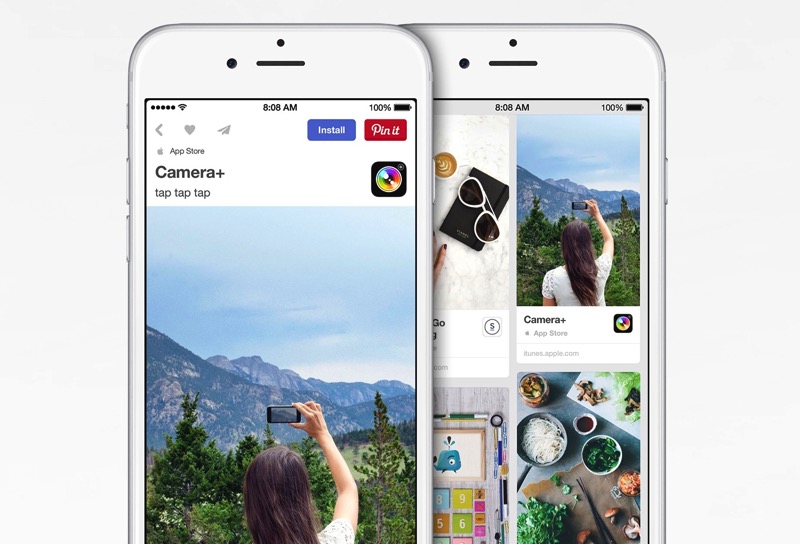 Evan Sharp, the founder of Pinterest told the New York Times “We can be a really powerful service for app discovery, which is a problem that still really hasn’t been solved,” along with “Our specialty is really connecting people to the things they want to do.”

The partnership as of now is exclusively with the App Store and not Google Play’s Android apps. Pinterest says 75 percent of its users come from mobile apps.

If you’re a Pinterest addict, let us know how you like this new feature for discovery of new apps!