According to a new report by Bank Innovation, Apple held internal discussions to acquire or partner with Discover Financial Services. Anonymous sources inside the payments industry have also revealed that Google and Facebook also considered working with Discover in recent months. 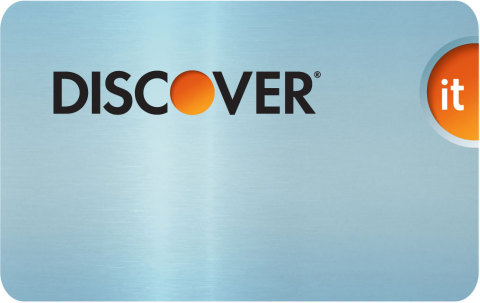 The source claims that the Discover acquisition idea at Apple took place about a year ago, but did not go far enough for the Cupertino giant to even submit a bid to acquire the company. Furthermore, the acquisition was apparently “a backup plan for Apple” in case it could not reach a deal with issuers and other networks to partner on its Apple Pay launch. The report also highlights that Discover’s one partner, China UnionPay, is the main reason all these tech giants would consider buying it.

“The strengthening ties between Discover and China UnionPay have worried American financial institutions, according to sources who spoke to Bank Innovation. China UnionPay transaction volume is exploding in the US, and FI’s are worried that a tech company could bypass the card issuers or networks by partnering or acquiring Discover to gain access to China UnionPay. And that is apparently what Apple considered in 2013.

China UnionPay, which has been rumored to be in talks with Apple since last May, had a 4.1% marketshare in global credit card transactions last year, more than American Express, for example, according to the Nilson Report, which covers the credit card industry.”

Discover would have cost Apple about $37 billion, based on Discover’s current market capitalization.