Yesterday, it was reported that Apple is updating its mapping database on a daily basis with user corrections submitted through iOS and OS X Maps apps.Today, AppleInsider has discovered that tools which provide access to Apple’s Maps service are being overhauled in a significant way, as the company is now recruiting software engineers to help with a major rewrite of the Maps application programming interface. 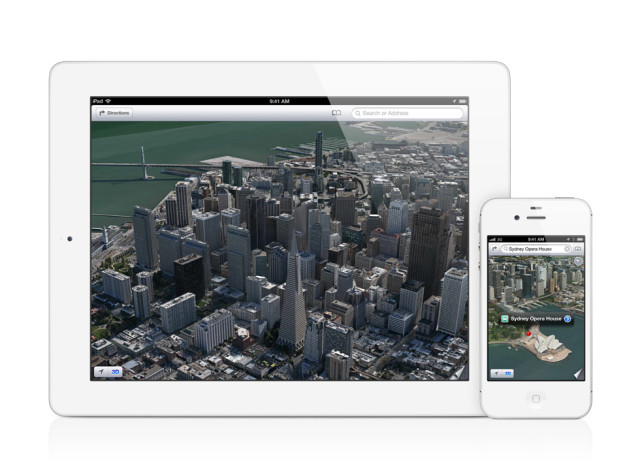 The report points to a couple of new job postings from Apple this week for senior software engineers on the Maps API team. The listings seem to suggest that Apple is planning to revamp its internal architecture for its Maps services nearly 3 years after it replaced Google, and faced severe criticism upon its debut in iOS 6 for iPhone and iPad.

“We’ve got big plans for our API — we’re looking for leaders that can design and build clean, scalable, and performance APIs, as well as design and build systems to trace, monitor, and debug requests once they enter our distributed backend systems with their complex dependencies,” the listings read. “We’re overhauling things front-to-back and want engineers that live and (breathe) distributed systems and services.”

For its new Maps API senior software engineers, Apple seeks candidates with bachelor’s or master’s degrees in computer science, or equivalent industry experience, to work at its corporate headquarters in Cupertino, California.