A couple of months back, DJ Zane Lowe, who was in charge of BBC Radio 1’s popular evening music show for over a decade, left BBC to join Apple with reports indicating that he will be involved in the company’s iTunes Radio streaming music service. Today, MBW is reporting that the Cupertino tech giant has poached four producers from the radio station, including “key talent” from BBC Introducing. James Bursey, who is one of these four hires, is believed to be Lowe’s old producer at Radio 1. 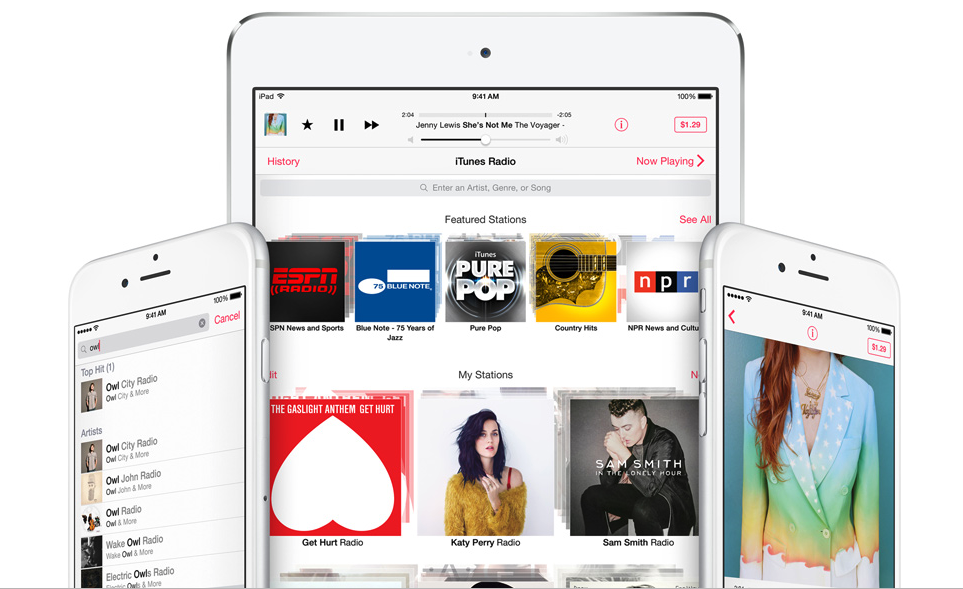 While Bursey has reportedly left BBC and is already headed to Los Angeles to team up with Lowe, three more BBC producers are set to join him at Apple as well, who will be working from the company’s London office. The three producers are rumoured to include star producers at Radio 1, Natasha Lynch and Kieran Yeates, who will join Apple officially after the completion of Radio 1’s One Big Weekend event, which takes place on May 23-24.

Lynch’s credits include the popular Huw Stephens show. In 2011, she was named with Stephens on The Guardian’s Music Power 100. If Apple lands Yeates, it will perhaps be the most interesting new hire of all: he’s the exec largely responsible for orchestrating Radio 1’s up-and-coming talent programme, BBC Introducing.

“There ‘s no denying that there’s something of an exodus to Apple from Radio 1 right now,” a well-placed BBC source told MBW. “With four producers joining Apple, that hiring of Zane all-of-a-sudden makes much more sense, doesn’t it?”

What all this means for Apple’s entry into the competitive streaming space, remains to be seen. I guess we’ll find out more on June 8, when Apple is expected to unveil its on-demand streaming platform for the first time.

The folks over at YouTube channel TechRax decided to blend Apple’s latest flagship iPhone 14 Pro in a durability experiment and see what happens. Earlier this week, the same folks tried to give the iPhone 14 Pro a facelift by sawing off the rear camera bump. The camera island on the back of this year’s iPhone 14...
Usman Qureshi
26 mins ago

Amazon has just offered a sneak peek at all of the games Prime Gaming subscribers will be able to access for free starting Saturday, October 1st. Prime Gaming is Amazon Prime's home for gamers. Benefits include in-game loot, free games every month, a free monthly channel subscription on Twitch, as well as all the benefits...
Usman Qureshi
36 mins ago