According to LinkedIn, Apple has poached at least six engineers from Here, a mapping company owned by German automotive giants Audi, BMW, and Daimler, for its Berlin-based Apple Maps team (via Business Insider). A local source has revealed that “in the past several months, Apple has hired several people away from Here for mapping jobs in Berlin”. 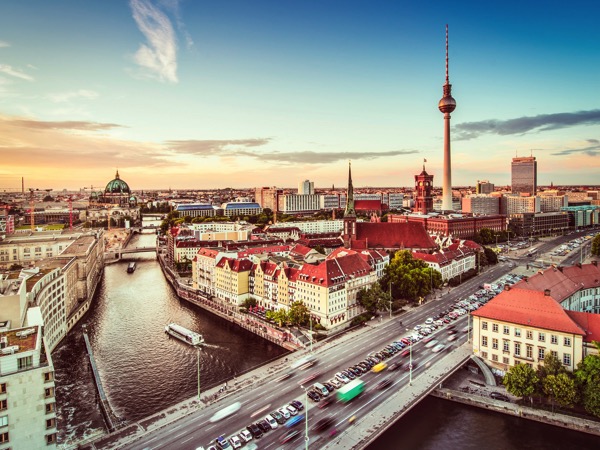 The source notes that when asked how many people Apple has hired from Here in Berlin and what they’re working on, the person said: “I appreciate your interest, but no, I can’t really tell you”. It remains unclear whether Apple has a secret office in Berlin or whether it is employing people remotely, since Apple has never publicly confirmed an office in Berlin.

Apple has made the following hires:

A couple of Berlin residents working in the city’s tech industry have said they weren’t aware of an Apple office in Berlin. All former Here employees have also refused to provide any information.