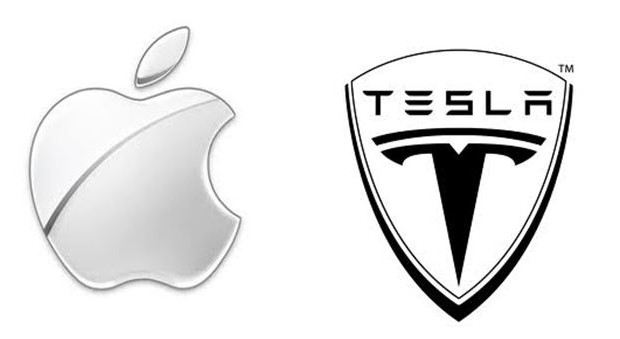 Many employees have left Tesla since late 2017, and CNBC reports that most of them have been poached by Apple. These ex-Tesla employees are not only going to Apple to work on the autonomous car project.

LinkedIn data shows that at least 46 people year-to-date worked at Tesla before switching over to work for Apple. These employees worked on a number of products at Tesla including Tesla Autopilot, QA, Powertrain, mechanical design, firmware, and supply chain. Doug Field, who originally left Apple in 2013 to become Senior VP of Engineering at Apple, has reportedly returned to Apple to work on Project Titan.

“We always jokingly call Apple the ‘Tesla Graveyard.’ If you don’t make it at Tesla, you go work at Apple. I’m not kidding.”

Tesla told CNBC that the rate of employees leaving has not changed in the recent years and voluntary attrition has decreased by more than 33 percent in the past year. A Tesla spokesperson confirmed that most of the past departures to Apple were due to attrition, saying:

“We wish them well. Tesla is the hard path. We have 100 times less money than Apple, so of course they can afford to pay more. We are in extremely difficult battles against entrenched auto companies that make 100 times more cars than we did last year, so of course this is very hard work.”