Citing an inside source familiar with Apple’s future product plans, AppleInsider reports that we could see a iPod lineup refresh this year. Don’t set your expectations too high, though.

The iPod, just like the Apple TV, is way overdue for an update: The latest refresh was pushed out in 2012. What the source and AppleInsider suggests, though, is that Apple’s $3 billion acquisition of Beats could have something to do with an upcoming iPod update. 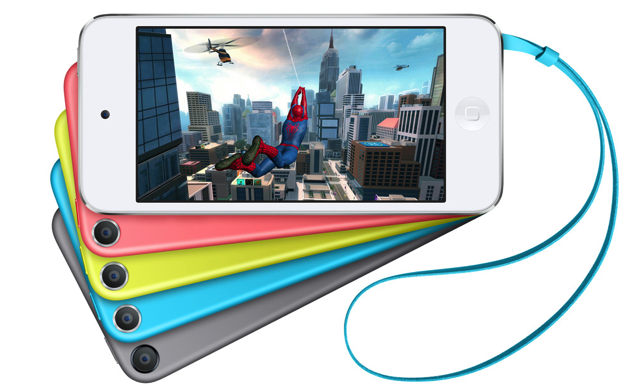 As the source says, Apple could retain the 4-inch screen and maybe use one of the custom processors it designed for the previous-generation iPhones. The latest version of the iPod touch uses the A5 chip. The iPhone 6 and 6 Plus are powered by the A8, so there is a huge discrepancy there.

Another interesting aspect is the storage options: The latest iPhones have the 128 GB option, but the iPod’s storage is currently limited to 64 GB.

What remains an open question, though, is why they should upgrade a product that doesn’t bring too much revenue, especially with sales shrinking with each quarter. Apple has even stopped providing separate sales numbers.

Also, the music industry is moving toward music streaming services, instead of music sales, which have shrunk during the past few years. So what are Apple’s plans for the iPod? I guess we’ll get a hint when the company unveils its revamped Music streaming service incorporating Beats knowledge and technology.