For those that have not been following along with Apple’s iPhone OS 4 event this morning, or are simply overwhelmed by the amount of information, Apple has now posted an iPhone OS 4 preview page.

The preview page does a fantastic job of summarizing some of the key points of what was revealed this morning at the event. Of particular interest is that not every device (iPhone, iPod Touch) will receive every iPhone OS 4 feature. For example, on the preview page, Apple states:

As for iPhone 2G and First Generation iPod Touch users, Apple may have ended support for those devices, as there was no mention of them during the iPhone OS 4 preview event. 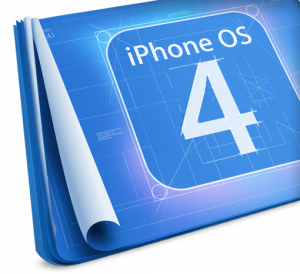