With Apple’s attention fixed on the iPad, the iPhone hasn’t received a lot of rumor love lately. Today however may signal the start of the iPhone rumor mill.

The Cellular Technology Manager will manage the cellular protocol software team, responsible for the design, implementation and integration of layer 1-3 protocols for iPhone. The position will be responsible for ensuring appropriate cellular technology development and execution, KPI performances and interoperability of cellular technology on various platforms, R&D of new protocol and standards, as well as working with cross-functional teams to deliver the best customer experience on Cellular.

The role will require the following skills:

The current iPhone 3GS runs up to 7.2Mbps but HSPA+ technology
would give future iPhones speeds of up to 21Mbps. LTE would further boost that to 100Mbps, however current Canadian wireless networks top out at 21Mbps. 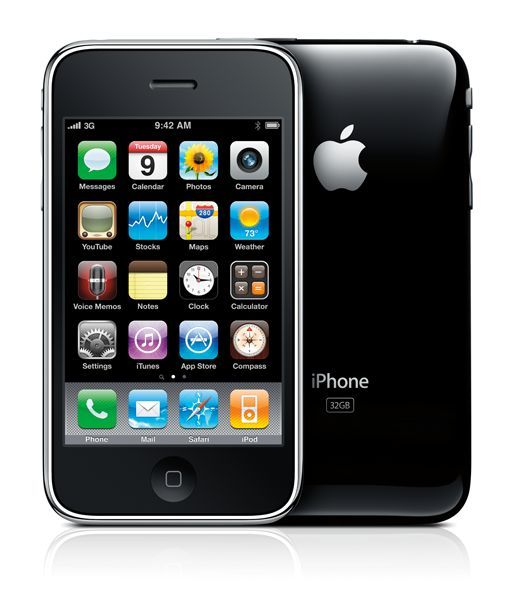