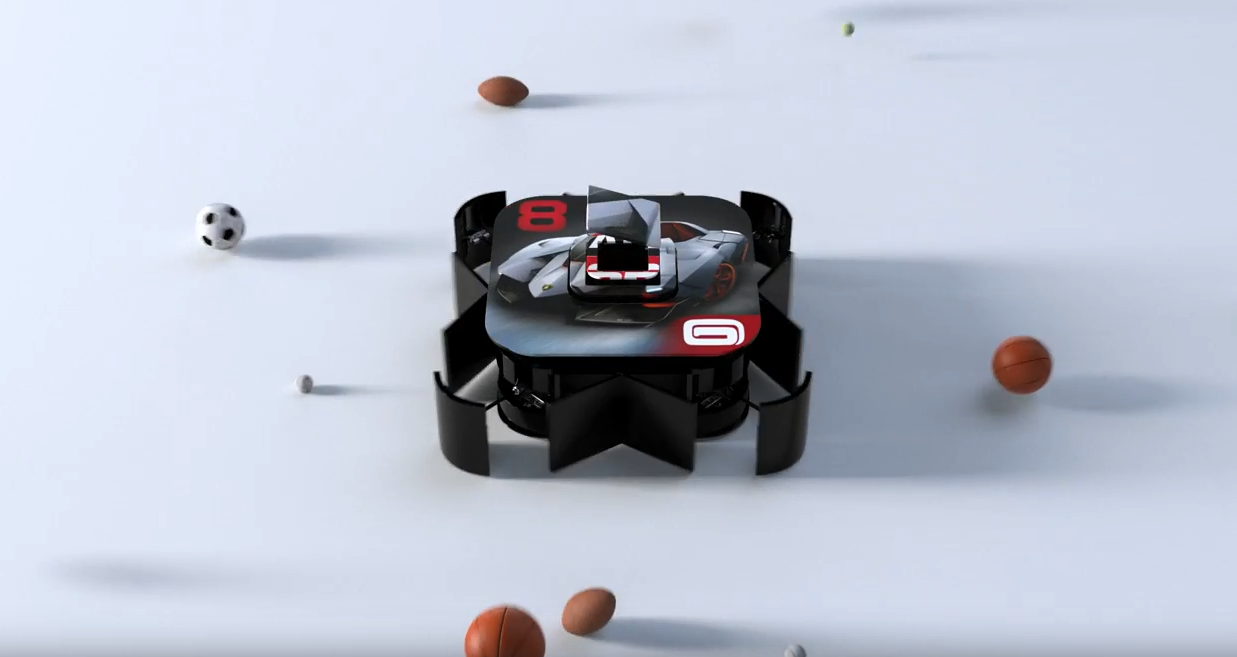 Today, Apple shared a new Apple TV ad on its YouTube channel, highlighting many apps and games that are available on the device through the dedicated tvOS App Store.

Entitled “The Future of TV is Apps,” the ad features an Apple TV set-top box that morphs to match the theme of each app that’s shown off in the spot.

Netflix, Apple Music, WatchESPN, Asphalt 8: Airborne, Disney Infinity, Gilt, GrubHub, Showtime, Crossy Road, HBO Now, and Fox Now, are among the apps that are featured. The ad ends with the brightly coloured television test bars that have been used in all fourth-generation Apple TV advertisements.

Since the Apple TV 4 launched in October, Apple has been promoting it through a series of television ads, colourful billboards displayed across a number of cities, web ads, and social media campaigns. Today’s ad is the second in the company’s app-focused series.