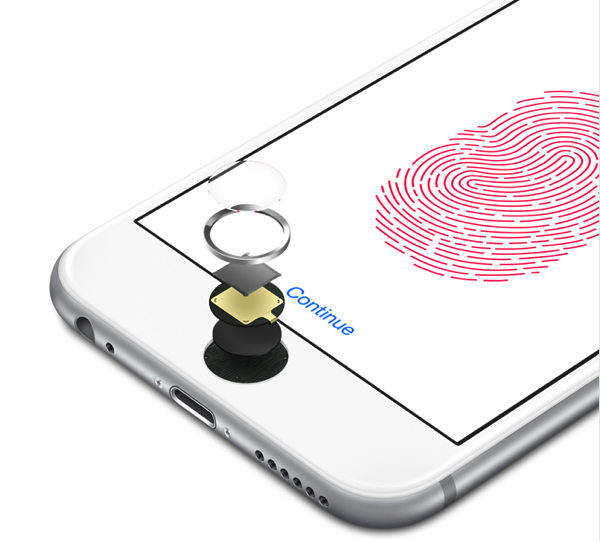 Apple engineers jumped on a conference call with press outlets shortly following Friday’s New York court filing to tout the company’s encryption efforts. In the call, they made it clear that those protocols are in place to protect against hackers, not government intrusion.

According to a report from TechCrunch, senior Apple engineers detailed the company’s unprecedented ability to implement security features at chip level, saying it has the “most effective security organization in the world.”

Apple pointed to a number of advanced hardware protections, some of which are detailed in a white paper posted to Apple’s website, including Secure Enclave technology built into the A-series system-on-chip designs. Other technical achievements like Touch ID and iCloud-based two-factor authentication were also mentioned.

The report also cites Apple engineers as saying hackers, not the government, are what they model for when designing iPhone security systems. The company is at the center of a contentious debate over consumer device encryption, and more specifically the fine line between national security interests and government overreach.

Earlier today, Apple filed a response in an ongoing New York City court case, arguing the action should be dismissed as federal prosecutors have “utterly failed” to prove the FBI needs assistance in extracting data from a passcode-locked iPhone.