Apple: “Pre-Orders for iPhone 5 Have Been Incredible” 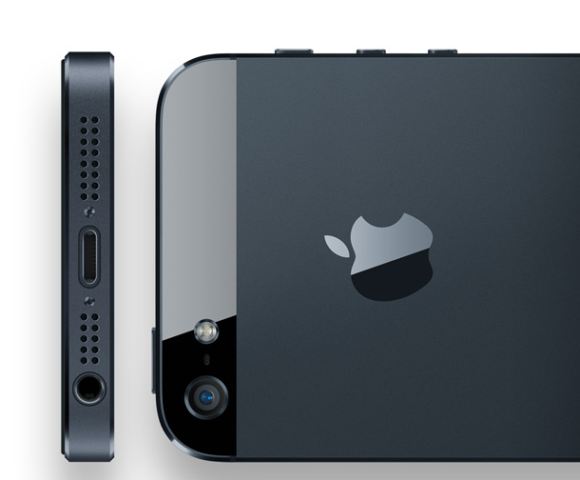 As if the iPhone 5 pre-orders from Apple haven’t gained enough attention in the past 15 hours or so, Apple has now chimed in with their thoughts to AllThingsD:

“Pre-orders for iPhone 5 have been incredible,” Apple spokeswoman Nat Kerris told AllThingsD. “We’ve been completely blown away by the customer response.”

Yesterday’s midnight (PDT) rush for iPhone 5 pre-orders was relatively smooth, with the website handling the load after a slow start. After an hour or so, initial pre-orders sold out and the second wave was quoted a two week shipping date.

More importantly, it was the first time people were able to replace their existing iPhones units by placing iPhone 5 pre-orders via the Apple Store app–on their iPhones. Go figure.

Did you pre-order an iPhone today? Tell us what model you ordered here in our poll.