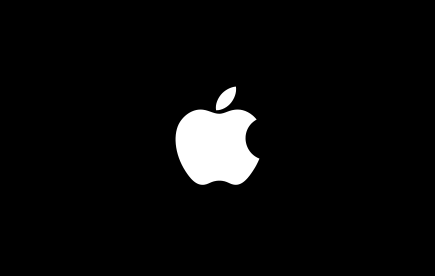 Benefiting from its expensive “plus” models and rising demands of its products, Apple will be worth at least $824 billion this year, analysts have predicted.

Apple’s shares already soared more than 16 per cent to fresh highs during the second quarter but analysts are optimistic the stock has much more room to grow, MacRumors reported on Monday.

On Monday, RBC Capital Markets lifted its 12-month price target to $157 from $155 and reiterated an outperform rating. That would increase Apple’s market capitalization to $824 billion from $740 billion currently. Apple’s stock hit a record high of $144.77 on April 4.

The analyst made the move amid improved iPhone and product mix expectations, noting phone units have been stable to modestly better than expected. Meanwhile, the mix of phones skews positive with more “plus” models selling. There may also be upside for gross margins in the coming report, despite higher input costs.

The tech titan is due to post its latest quarterly results on May 2, 2017, after the markets close.